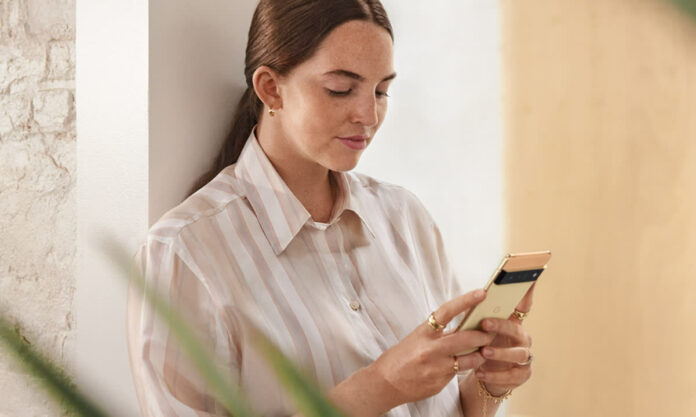 In brief: If you’re the owner of a Pixel 6 phone, it seems you might be missing phone calls without even realizing it. A number of reports are surfacing that claim the handset is rejecting calls automatically and without showing any missed call notifications.

According to several Reddit posts, the Pixel 6 and 6 Pro are automatically rejecting phone calls and directing them straight to voicemail. This is happening even when the caller is someone in the recipient’s saved contacts list. The same reports have also appeared on Goolge’s Pixel support forums.

Redditor merryjaina writes that people have tried to call them but been unable to get through. Their call log shows the incoming calls as being declined, which wasn’t the case. merryjaina also notes that their Pixel is usually face up on a desk yet they don’t see the calls come in.

Merryjaina checked several features that might have been causing the problem: filter spam calls, WiFi calling, and Do Not Disturb mode, but they were all turned off. They also reset the network settings, checked contacts weren’t set to go straight to voicemail, and made sure the signal was strong, but nothing helped. The cell provider confirmed it wasn’t an issue on their end, too. What’s also strange is that the missed calls do sometimes come through, so it’s an intermittent issue.

One user has suggested that those experiencing the problem might have accidentally enabled Schedules, which activates Do Not Disturb under certain conditions. But some of those affected say it only started happening after the April update, and others claim this is a long-running problem with Pixel phones that stretches back to the Pixel 2. Google has yet to acknowledge the issue.

The Pixel 6 had experienced its fair share of problems, including a slow fingerprint scanner, flickering display, and an inability to call 911 when Teams was installed, but Google has pushed out fixes for each one.