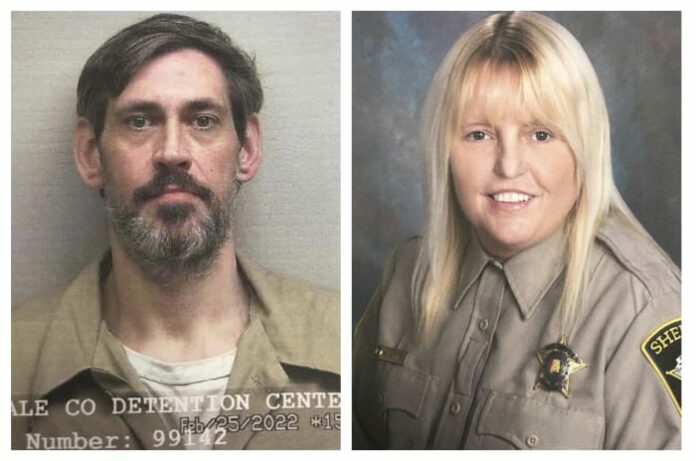 FRANKLIN, Tenn. – Authorities in Tennessee say they have located an abandoned vehicle used by a man wanted in Alabama for murder and the jail official who disappeared with him.

“There is NO sign the two are still in our area. The SUV was reported abandoned a week ago. It was identified last night,” the sheriff said.

A nationwide manhunt is ongoing for Casey White, who was awaiting trial in a capital murder case, and Vicky White, the assistant director of corrections for the jail in Lauderdale County, Alabama

U.S. Attorney General Merrick Garland said Thursday that the two, who aren’t related, are “regarded as extremely dangerous,” and the U.S. Marshals Service has taken over leading the search.