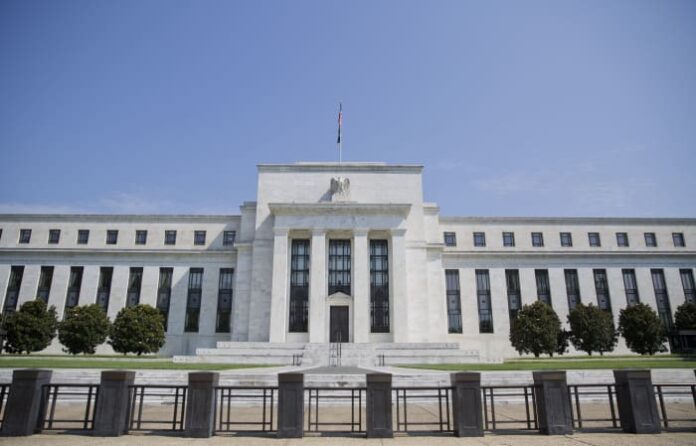 WASHINGTON – The Senate confirmed economist Phillip Jefferson to the Federal Reserve’s Board of Governors late Wednesday, the latest addition to the panel after delays and setbacks for some of President Joe Biden’s nominees.

Jefferson becomes the fourth Black man to serve on the Fed’s board, and he would join Lisa Cook, the first Black woman on the Fed in its 108-year history. She was confirmed earlier this week.

Senators confirmed Jefferson on a 91-7 vote, without the divisive partisan debates that have erupted over some of Biden’s other choices.

The seven-member panel is being filled out as the Fed is fighting the worst inflation in four decades. Last week, the central bank hiked its short-term interest rate by a half-percentage point, double its usual increase.

Fed Chair Jerome Powell, who is serving in a temporary capacity after his term ended in February, is also poised for confirmation. He has signaled that similar large hikes are likely at its June or July meetings.

Jefferson, a former Fed researcher who served as dean of faculty at Davidson College in North Carolina, was nominated for a 14-year term to the Fed’s Board of Governors.

Along with Cook and Jefferson, the Senate two weeks ago confirmed Lael Brainard for the Fed’s influential vice chair position.

But another Biden pick, Sarah Bloom Raskin, withdrew her nomination after a key Democrat, Sen. Joe Manchin of West Virginia, joined with all Senate Republicans to oppose her confirmation.

Republicans had argued that Raskin would use the Fed’s regulatory authority to discourage banks from lending to oil and gas companies.

Most economists expect the Fed to continue carrying out its rate increases even as new members like Cook and Jefferson join the board, given how high inflation is.