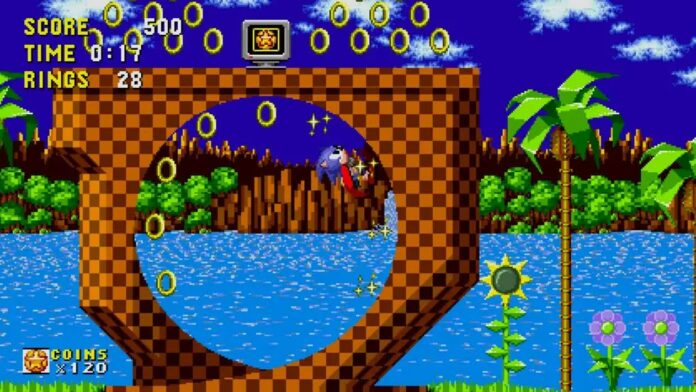 In brief: This summer Sega will launch remasters of several classic Sonic the Hedgehog games as part of a new collection called Sonic Origins. It’ll be available across virtually every major modern platform including the Nintendo Switch and PC starting under $40.

Sonic the Hedgehog 3 and Sonic & Knuckles were originally supposed to be a single game but time and financial issues forced developers to split them into two separate projects. Sonic 3 came first in early 1994 and was followed by Sonic & Knuckles in time for the holiday season.

The latter game featured a unique “lock-on” pass-through port on the top of the cartridge, allowing you to connect Sonic 3 and play the two as a combined experience as originally intended.

Sonic 3 & Knuckles is essentially that combined game and will replace the two standalone titles in the bundle. It’s unclear why Sega elected to go this route instead of ship the two separate games, but some speculate it might have to do with a music licensing rights issue in Sonic 3.

Sonic Origins will be available on PlayStation 4, PlayStation 5, Xbox One, Xbox Series, Nintendo Switch and PC on June 23. Sega is now accepting pre-orders for the standard edition with pricing starting at $39.99.