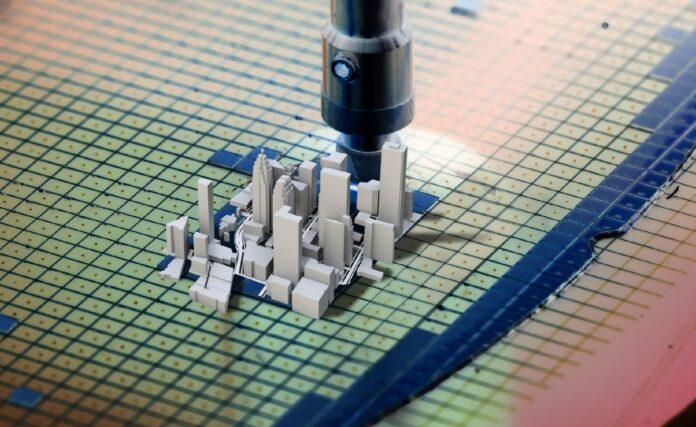 In brief: Competition in the semiconductor space keeps intensifying, and Samsung wants to establish itself as the process technology leader. To that end, the company is scrambling to start commercial production of 3 nm chips before summer kicks in.

Samsung had anticipated plans to start mass production on a 3 nm process node (3GAE) sometime in the first half of 2022, with the second-generation node following in 2023. This week, the company told investors it is on track to start volume production in the coming weeks.

In other words, the logic density might end up the same as Intel 4 and TSMC’s 5N, but it could perform better thanks to wider channels and lower leakage current. The biggest unknown is the yield, which was a major issue with Samsung’s 4 nm process node that prompted companies like Qualcomm to go to TSMC for future chips.

Other foundries like Intel and TSMC are also preparing to adopt GAAFET in the coming years, and this could be their costliest transition yet. As for Samsung, it says MBCFET’s compatibility with FinFET manufacturing processes and equipment has not only accelerated development but also kept costs in check.

Meanwhile, Samsung sold as many chips as it could make during the first quarter of this year and expects demand for its DRAM and NAND products to remain strong in the coming months. The company recorded 14.1 trillion won ($11.2 billion) in operating profit for the three months ending in March, more than half of that ($6.7 billion) came from the chip division.