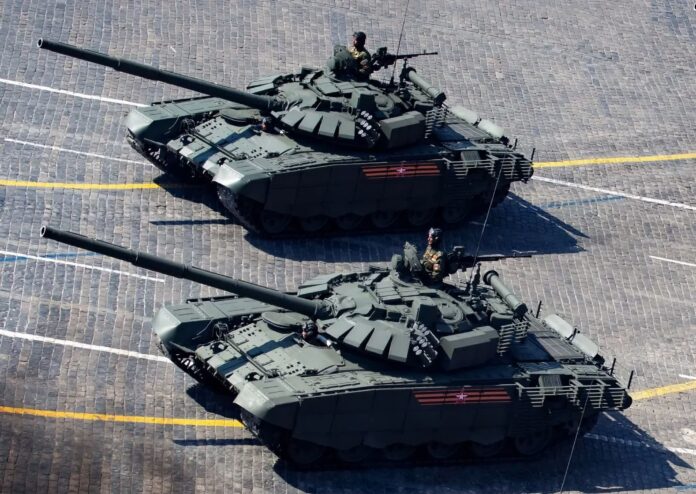 Cutting corners: Previous stories have shown how Russia is making up for deficiencies in electronic components stemming from international sanctions since it began its invasion of Ukraine. Recent findings in Ukraine emphasize just how far Russian manufacturers have gone.

In a Senate hearing on Wednesday, the US Secretary of Commerce Gina Raimondo cited Ukrainians who found semiconductors from dishwashers and refrigerators in Russian tanks. Ukrainian officials say these are substitutes for components Russian manufacturers can’t get due to international sanctions.

Raimondo said US technology exports to Russia have sunk by almost 70 percent since Russia started its invasion in late February. Moreover, spokesperson from the US Commerce department Robyn Patterson said US component shipments to Russia have fallen by 85 percent in the last year. Raimondo said the Ukrainian findings prove the sanctions are successfully diminishing Russia’s war effort.

One response from Russia has been to turn a blind eye to illegal imports of electronics and components. Russia also plans to develop local chip manufacturing and reverse-engineer Western electronics. The country wants to produce its own 28nm nodes by 2030. Chinese purchases of old lithography machines might make that goal unrealistic.