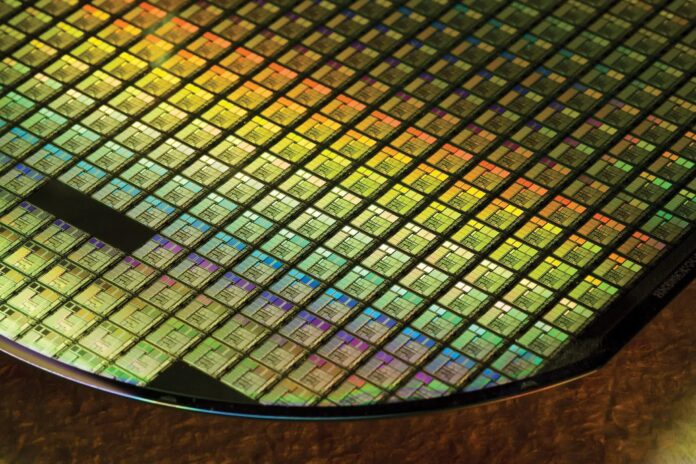 What just happened? In the wake of the recent sanctions imposed on Russia, its government is developing a rather ambitious plan to become more independent from western technology. It involves a massive investment in domestic chip development and manufacturing and training personnel in this field.

Following the invasion of Ukraine, Russia got hit with an unprecedented amount of international sanctions. While this has undoubtedly crippled the Russian economy, it also cut off their access to an essential resource in this day and age, semiconductors.

Companies like Intel, AMD, and IBM have stopped selling their products in Russia, leaving the country unable to source western chips. While they could design the silicon themselves, manufacturing them wouldn’t be possible as foundries like TSMC and GlobalFoundries also halted sales to Russia and third parties that supplied to Russia.

The Russian government has devised a preliminary plan to tackle the issue. It involves investing around 3.19 trillion rubles ($38.3 billion) in developing the local microelectronics industry. This money will go to four main areas: development of local semiconductor fabrication technologies, domestic chip development, marketing of the said chips, and training the local talent.

Approximately 420 billion rubles ($5 billion) will get invested in developing newer fabrication nodes and ramping up production. Russia aims to ramp up the local chip production using a 90 nm node by the end of the year. By 2030, they intend to manufacture chips using a 28nm process technology, something TSMC did in 2011.

Russia also plans to launch a program this year that will focus on reverse engineering western electronics and eventually manufacturing them within Russian borders or in China. The finalized plan will be sent for official approval by the prime minister on April 22.