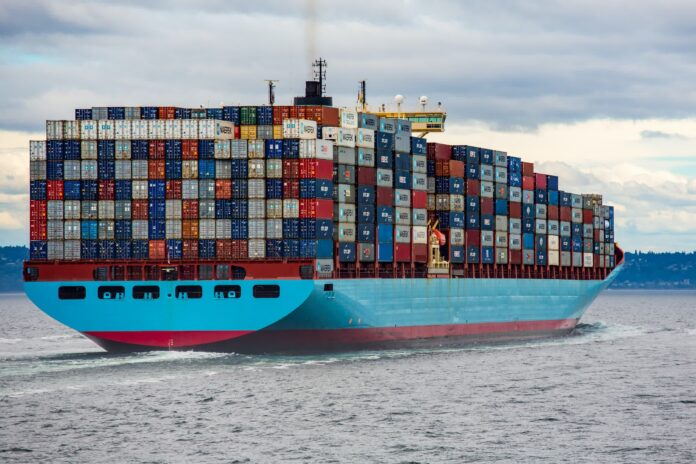 Cutting corners: Faced with an unprecedented amount of trade restrictions, Russia is now looking to legalize shady imports of in-demand goods such as consumer tech products and cars. Anything that’s made by a company that has halted operations in Russia is fair game, from phones to high-ticket items like cars.

Since the start of the Russo-Ukrainian War, many companies have suspended operations in Russia as a way to comply with trade restrictions and economic sanctions imposed on the country for beginning this war. Social media platforms have blocked the accounts of Russian state media, Apple has paused product sales at retail stores, and game publishers and streaming companies have closed off access to their services to Russian citizens, just to name a few.

More importantly, chip makers like Intel and AMD have halted industrial sales to Russia, although it wasn’t immediately obvious if this would have any impact on a country that relies on Asia for a lot of its infrastructure needs. Last month, the Biden administration reportedly called on Chinese tech companies to aid in export controls against Russia. It appears these efforts have already had a couple of notable effects that has local authorities scrambling to counteract.

The first is that Russia is fast-tracking its plans to manufacture chips locally. As ambitious as that may sound, we’re only talking about dreams of homegrown silicon produced on a 28 nm process node. For reference, China’s SMIC is already conducting trial production runs for 14 nm FinFET and 12 nm nodes while eyeing 7 nm for the coming years. The plans are also highly unfeasible when you consider that China has been buying almost all of the old lithography machines it could find over the past two years.

Another effect of the trade restrictions is that Russia is considering legalizing digital piracy as a way to circumvent sanctions. A report from Russian news outlet CNews (spotted by Tom’s Hardware) claims the country will apply a similar treatment to physical goods. Specifically, Russia’s Ministry of Industry and Trade will allow “parallel imports” of certain foreign tech products even if the manufacturer doesn’t allow it.

The list includes 50 product categories and over 200 brands, many of which have paused sales in the country. It encompasses everything from smartphones, tablets, laptops, smart TVs, gaming consoles, appliances, cars, and even replacement parts for all of these products. As you’d expect, it doesn’t affect any companies that still operate in the country, such as Asus, DJI, Gorenje, Honor, Oppo, Xiaomi, ZTE, Toshiba, and many others.

Also read: Russia is taking further steps towards a Splinternet

What this means is that Russian authorities will now turn a blind eye to unofficially imported goods and intellectual property theft. However, it’s not all roses for Russian consumers, as there’s no warranty attached to these offerings.

As for the importers, those who bring in mobile devices may have to comply with a law that requires them to install Russian-made software on them.

Overall, the move marks a complete reversal of previous policies that were following international copyright law. Whether or not it will help Russia prevent a shortage of in-demand foreign goods remains to be seen.