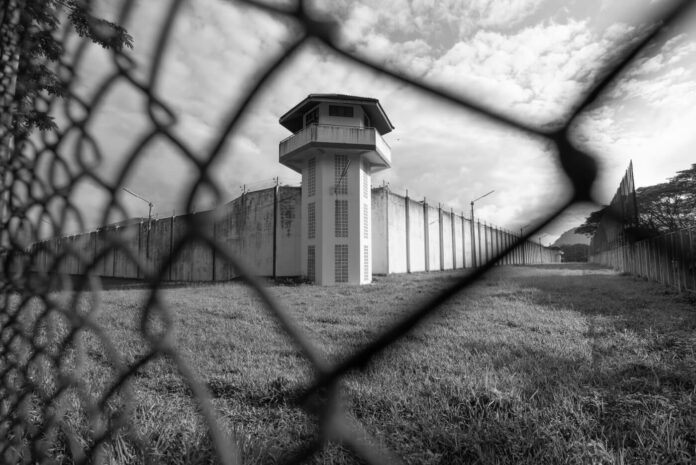 WTF?! What’s a government to do when its country is faced with a shortage of IT workers? Look to tech-savvy prisoners, of course. That’s the path Russia is being forced to take due to so many of its computer experts leaving the country following the invasion of Ukraine.

KrebsonSecurity reports that the Russian Federal Penitentiary Service last month announced it planned to use incarcerated IT specialists sentenced to forced labor as remote workers for domestic commercial companies, a plan that had been proposed by Russian businessmen struggling to fulfill IT roles.

Russian state media reports that almost 95,000 IT vacancies have remained unfulfilled in Russia since March 21. And while that is 25% lower than the previous month, the shrinkage is only due to companies postponing projects following budgetary reviews—Western sanctions undoubtedly played a part, too.

The Russian Association for Electronic Communications (RAEC) estimates that between 70,000 and 100,000 IT specialists will leave Russia for overseas destinations, with the USA, Germany, Georgia, Cyprus, and Canada the most attractive locations.

The BBC says Russia’s prison system is currently home to almost 875,000 inmates. That’s around 615 inmates for every 100,000 citizens, the second-highest in the world behind the US and its 737 prisoners per 100,000 people. Exactly how many Russian inmates are IT literate is unknown.

According to RBC, the Russian Federal Penitentiary Service uses forced labor across 117 correctional centers in organizations within 76 Russian regions. The average salary of those sentenced is about 20,000 rubles per month, or around $281.

In other Russian news, we heard earlier this week that Russian troops in Ukraine had stolen $5 million worth of John Deere farm vehicles from the country but found they had been remotely disabled, rendering the equipment useless.