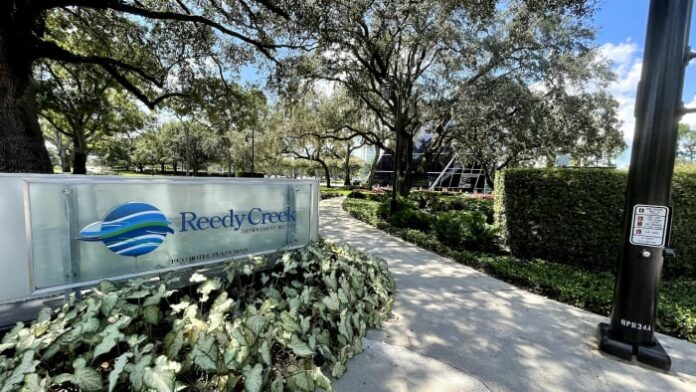 ORLANDO, Fla. – Three Central Florida residents — two from Osceola County and one from Orange County — are suing the state of Florida over the recent law to dissolve the special district that governs Walt Disney World property.

The lawsuit cites media reports featuring experts and political officials who say RCID’s $1 billion to $2 billion in bond debt will have to be absorbed by local governments, along with the cost to maintain utilities, infrastructure and other services that the RCID provides the area. That could mean higher taxes for county residents, without the approval of those residents, which the suit alleges is a violation of Florida’s taxpayer bill of rights.

The suit also points to media reports that the Republican-majority legislature and the governor passed this bill in retribution for Disney’s condemnation of the “Parental Rights in Education Law,” which critics dubbed the “Don’t Say Gay” law.

Gov. DeSantis has promised that Disney will pay more in taxes because of the dissolution, and the law will not hurt county taxpayers, though how that will come to pass is still being worked out.

The suit also alleges that Orange and Osceola residents are “third-party beneficiaries” of the Reedy Creek Improvement Act, because the creation of the special district benefited county residents indirectly. That gives the residents suing the state the right to enforce state laws, the suit claims, especially since the plaintiffs would be affected by repealing the act the way it was repealed.

“As the district’s activities included assistance to taxpayers in the surrounding areas of Osceola and Orange County, and Florida approved of such assistance, third party beneficiaries also live and inhabit those counties,” the suit says.