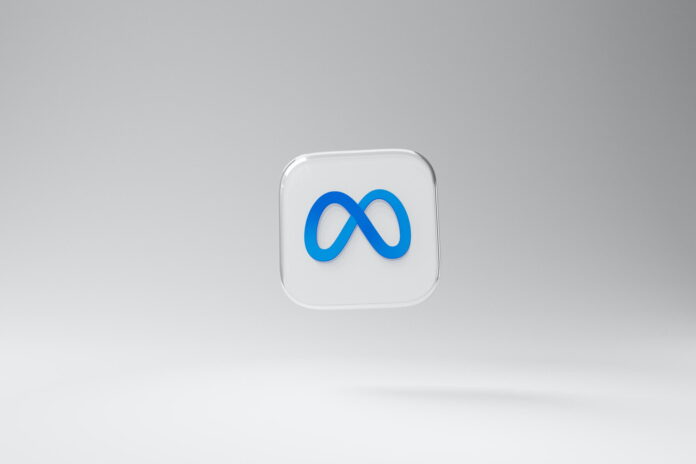 Something to look forward to: After its name change and the acquisition of Oculus, Facebook — now Meta — has been refocusing its efforts on the nebulous concept of a shared virtual world known as the “metaverse.” According to new reports, AR-equipped smart glasses will be part of that push, with Meta’s first pair set to launch sometime in 2024, provided all goes well behind the scenes.

A handful of companies have attempted to create a marketable pair of consumer smart glasses (Google Glass, anyone?) or goggles, and so far, they haven’t exactly taken the world by storm. Meta hopes it can succeed where others have failed, according to The Verge.

The company is reportedly aiming to deliver its first-gen AR glasses by 2024 (as well as a cheaper version known as “Hypernova”), with increasingly advanced designs set to follow in 2026 and 2028. That’s a pretty ambitious goal since Meta doesn’t even have a working prototype at the moment. We would not be surprised if the tech giant’s plans get delayed — perhaps even substantially.

The glasses, dubbed Project Nazare internally aim for true independence: they won’t require another company’s tech to function. Zuckerberg wants Meta’s glasses to stand on their own as exciting, self-contained products with their own ecosystem.

Meta will achieve independence by including a wireless, “phone-shaped device” with Nazare glasses, which will reportedly offload “parts of the computing required” for the glasses to operate. Perhaps the company will rely on short-range data streaming tech to power the glasses, as it does with the Oculus Quest 2’s Air Link feature.

The Verge’s sources were not able to offer pricing information, but Meta apparently expects sales to be in the “low tens of thousands” for Project Nazare’s first variant, so that could point toward a price point that won’t be attractive to the mass market. By 2030, however, Meta expects to see sales in the “tens of millions.” Indeed, the CEO hopes the glasses’ initial release will be an “iPhone moment” for Meta, at least in terms of impact (if not sales).

Only time will tell whether Zuckerberg’s crew over at Meta can realize their CEO’s lofty ambitions, especially in the 8 years remaining in the 2020s. Either way, it’s clear that the metaverse is coming, whether the rest of us want it or not.