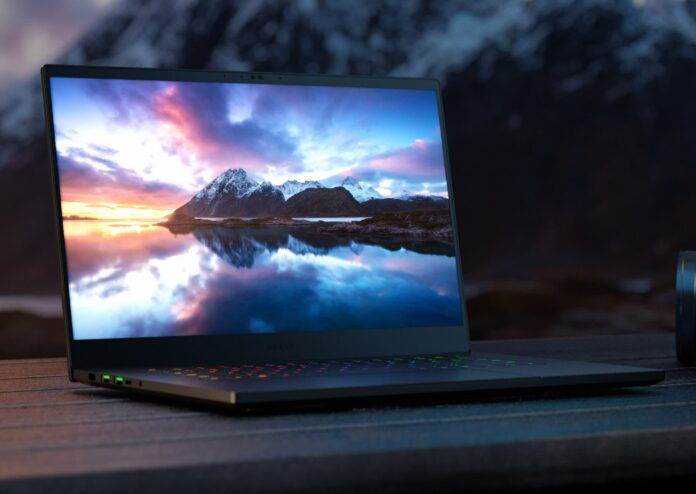 In brief: Razer has announced a new addition to its popular Blade laptop series featuring an QHD OLED 240Hz display. Like other members of the Blade family, the new Blade 15 will feature a CNC-milled aluminum chassis with laser cut speaker grills. Buyers will also get plenty of connectivity options including Thunderbolt 4, USB-C, USB-A and an HDMI port. The starring attraction, of course, is that OLED display.

The new Blade 15 will ship with a 12th gen Intel Core i9-12900H processor, a 14-core chip with 20 threads. It will be paired with 32GB of DDR5 memory, a 1TB PCIe SSD and up to an Nvidia GeForce 3070 Ti laptop GPU. There’s also an extra M.2 PCIe slot for further storage expansion, an SD card reader and per-key RGB lighting.

Razer said the panel will reach up to 400 nits of brightness, boast a 1ms response time and will cover 100 percent of the DCI-P3 color space. The brightness may be a little low for some, especially if you typically work or play in well-lit environments.

Oddly enough, the OLED Blade 15 won’t be available until Q4, or October at the earliest. Razer didn’t say why it is waiting so long to launch the new model, but perhaps it is related to the ongoing component shortage or maybe they want to better position it for a strong holiday push. It also won’t come cheap, starting at $3,499.99 directly from Razer and authorized retailers.