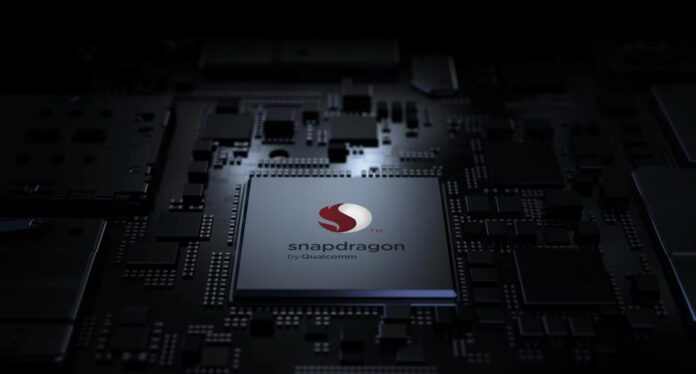 In brief: Last year, Qualcomm bought Nuvia and then announced that together they would release laptop chips that could compete with Apple’s M1 sometime this year. However, comments in a recent earnings call have either pushed those plans back or shed more light on them.

During a quarterly earnings call this week, Qualcomm president and CEO Cristiano Amon said the development of its upcoming Arm-based notebook CPU, which Nuvia is designing, is on track. However, he also said Qualcomm expects it to arrive in late 2023, over a year after its previous release window.

Qualcomm bought Nuvia in March 2021 to get ahead in the laptop CPU market, specifically to catch up to Apple’s M-series processors. That summer, the company said it planned to release a Nuvia-designed laptop chip sometime in 2022.

After the comments during the earnings call, Qualcomm told PCWorld that its roadmap has been consistent since its presentation last November. It said it would sample the Nuvia processor in 2022 and release products using it in 2023. Qualcomm reiterated to PCWorld that Amon’s mention of 2023 referred to product launches. Either this was the plan from the start, or the delay occurred last fall.

Qualcomm and Nuvia could end up sampling their CPU right up against the launch of the next step in the M-series –M2. Apple is said to have several M2-powered devices planned for this year, with M3 expected next year.