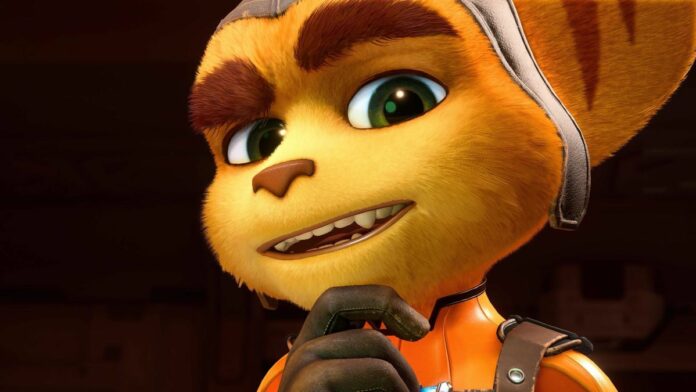 Sony is reportedly rolling out instructions to developers to include time-limited trials if their games meet certain criteria.

The move is set to make the upcoming top tier PS Plus Premium membership even more attractive to subscribers. But developers might not be as enthused: Only those studios working on titles priced at $34 / approx. £27 / AU$48 will be required to provide these free trials, according to Game Developer’s sources. And the time-limited trials have to be at least two hours long.

Apparently, the new policy won’t retroactively apply to existing PS Store games, or those being developed for PS VR or PS VR 2.

From a consumer perspective, this is great news. If you’re a PS Plus Premium member, you’ll be able to try out games for a few hours before you commit to buying them.

It’s also a boon for Sony; adding this feature to the top subscription tier is an exclusive perk that will immediately add value to that membership option.

The only group who may be somewhat irked is the game developers. First off, the edict appears to have been issued via Sony’s developer portal, with no follow up or supplemental means of communication. It’s a potentially resource heavy task that could easily put a strain on smaller studios, with no guarantee of a sale.

Sony is giving devs a bit of a grace period, though. They’ll have up to three months, post-launch, to release timed trials of their PS Store titles for PS Plus Premium subscribers. And another pro is that the trial only needs to be made available for one year, minimum.

The limited-time trials don’t preclude devs from running their own promotions, like demos or free-access periods. Sony is also reportedly allowing studios to launch custom game demos in lieu of these trials. But anyone wanting an exception from the new policy to release such demos will need to put their case forward to Sony for review.

There’s already a dialogue around Xbox Game Pass and the impact it has on game sales. Sony’s decision to add time-limited game trials to PS Plus Premium just adds more fuel to the fire.

Back in 2013, game designer Jesse Schell revealed that game demos halve sales. Since then, the pendulum has swung in the opposite direction, with Xbox boss Phil Spencer telling  levelup.com that day-one titles on Game Pass are “very healthy” in terms of sales.

No More Robots founder Mike Rose echoed these findings on Twitter in 2020. Comparing the month-on-month sales of the studio’s game Descenders, Rose said Game Pass  “elevated [the title] to heights we couldn’t have imagined.”

Descenders sold five times as many units per week after it hit Game Pass. In general, after landing on the service, Rose says the game’s total Xbox sales tripled (thanks for the links, ResetEra!)

Personally speaking, I use demos to try out games I’m on the fence about. If I end up loving them, I’ll go ahead and buy them. If not, it’s a pass, and I wouldn’t have frittered that money away on them just to find out what they’re like.

We’ll have to see how devs react to Sony’s new policy, but it’s a win for PS Plus Premium subscribers.