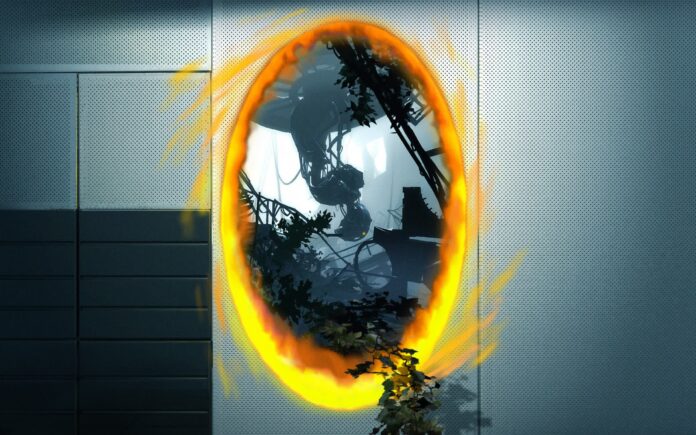 Why it matters: Three seems to be an unlucky number for Valve. Everybody would all love to see Half-Life 3 or at least Portal 3. We’ve heard scant rumors about the former, but nothing concrete. As for the latter, one of its writers says it’s never coming despite his willingness to work on it.

Erik Wolpaw was the co-writer on the Portal series and various other Valve games, including Half-Life, Psychonauts, and Counter-Strike: Global Offensive. In a recent interview with Kiwi Talkz, the now independent contractor said he would love to work on Portal 3 before he gets too old but notes that it’s not likely to happen (below).

“I am not getting any younger,” said the 55-year-old gaming veteran. “We are reaching the point where it’s crazy to think we [the original developers] are literally going to be too old to work on Portal 3, so we should just do it.”

The Portal franchise celebrates its 15th anniversary on October 10, 2022. Excluding the few spinoff games, we haven’t seen a new game since Portal 2 in 2011. Although he would love to write a new sequel, Wolpaw points out that there is a big difference between wanting to make another game and actually doing it. The main hurdle seems to be that Valve is too busy doing other things.

“As much as it seems like Valve often is just a bunch of people sitting around sipping gin and tonic, everyone’s working,” the writer quipped. “I’d work on another Portal in a second … the problem is … there’s a lot of opportunity cost to taking 75 people and trying to get a game made.”

Wolpaw estimates that Valve has about 300 employees working in various divisions and that they all have something to do that isn’t Portal 3. Even though it launched only a year after Portal 2, CS: GO is still making Valve money. The developers also just finished work on the Portal-universe spinoff Aperture Desk Job. Before that, they were hard at work making Half-Life: Alyx, which Wolpaw helped write.

Despite his belief that Portal 3 will never get the green light, Wolpaw holds out a sliver of hope.