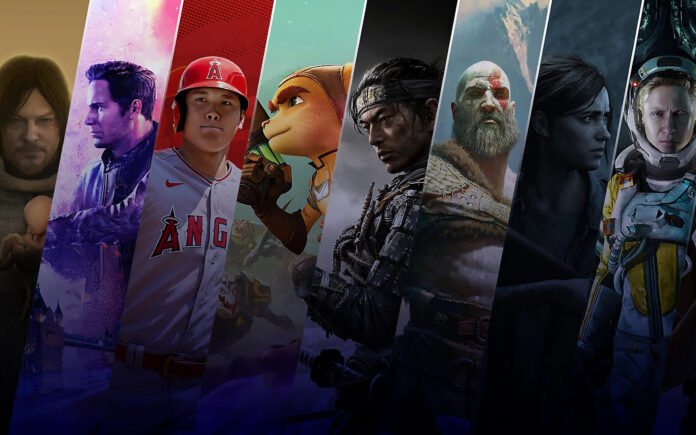 Rumor mill: Many have been wondering what Sony’s next game studio acquisition would be. The new PlayStation Studios banner might give us the answer. A careful look reveals a Death Stranding image, suggesting Kojima Productions could soon become a PlayStation Studio property.

Kojima Productions has always had a good relationship with Sony. After all, Kojima announced the studio’s first game would be console exclusive to the PlayStation 4. Still, the developer remained independent from Sony, but that may change soon.

The new banner on the PlayStation Studios website shows some significant changes. Sony changed the Horizon, Gran Turismo, and MLB images and introduced a slot for the Demon’s Souls remake. Perhaps even more striking is the Death Stranding image that replaces the Concrete Genie segment on the far left.

The games pictured in the PlayStation Studios banner have been linked historically to a first-party Sony studio. Returnal, for example, was only introduced to it after Sony announced the acquisition of Housemarque. So, it follows that Kojima Productions, the developer behind Death Stranding, will soon be a Sony first-party game studio.

Metal Gear creator Hideo Kojima founded Kojima Productions after leaving Konami in 2015. Since then, the studio has developed Death Stranding for PS4, PC, and PS5. It is reportedly working on a new unnamed horror game. The studio is also branching into TV, music and movies through a new division recently opened in California.

In the past year, Sony acquired Haven, Bluepoint Games, Housemarque, Nixxes Software, and Firesprite. The company also offered $3.6 billion to pick up Bungie back in January. However, the acquisition has yet to be approved by all the regulatory agencies. Sony Interactive Entertainment President Jim Ryan stated that despite all the game studios Sony acquired in the last months, there are plans to buy even more.

It would not be the first time it leaked a purchase, as seen with the Bluepoint welcome image leak. That said, Sony has not announced anything official. Death Stranding was a PlayStation exclusive, just like the rest in the banner. So it could just be that Sony is giving Death Stranding a spot to recognize it as one of its many exclusive games and nothing more.