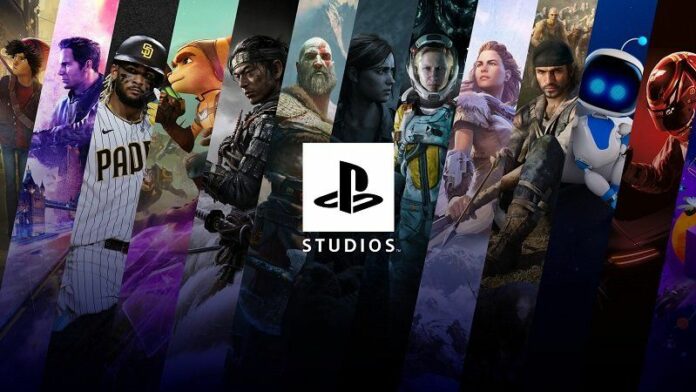 It looks as though Sony is readying itself to purchase more third-party game studios, as the tech giant is now seeking a director to lead future PlayStation investment and acquisition projects.

In a new job advert spotted by business analyst Roberto Serrano (via VGC), Sony is advertising for a Director for Corporate Development to identify “inorganic growth opportunities through acquisitions, investments or joint ventures”.

“The team sources, evaluates and completes transactions that are aligned with SIE’s strategic priorities and drive significant long-term value for the company,” the advert continues.

“The foundational work of the team involves developing market insights through strong internal and external relationships to identify attractive M&A [mergers and acquisitions] and investment opportunities.”

That tallies with comments made by Sony Interactive Entertainment CEO and president Jim Ryan earlier this year. Ryan suggested that the company has more third-party studios in its sights, and believed acquisitions and mergers were a useful way of expanding its reach across the market.

“We’re in a really good place with PlayStation Studios right now and have been for the past few years,” Ryan said.

“The critical success and the commercial success of the games that they’ve been making […] that has given us permission to invest heavily in content creation.”

The year has been a wild time for studio buy-outs. Take-Two opened 2022 by buying Zynga, before Microsoft surprised everyone by announcing their proposed acquisition of Activision Blizzard for a staggering $69 billion. Sony wasn’t left out in the cold, though, revealing its plans to purchase Destiny developer Bungie.

In light of that slate of buy-ups, it’s hardly surprising that Sony is looking for a dedicated manager to direct future mergers and acquisitions. It’s another indication of the gradual monopolization of the gaming industry, as the major players try to shore up their gaming catalogs ahead of their move to subscription-based sales models.

Sony revealed its revamped PS Plus service a few months ago, which will serve as a competitor to Xbox Games Pass. It will be keen to do everything it can to make the service more attractive than Microsoft’s, such as by securing a slate of PlayStation-exclusive third-party titles.

That’s doubly important in Sony’s case. The publisher has already announced that its first-party releases won’t be added to PS Plus on the same day they release, meaning subscribers won’t be able to access Sony’s latest, triple-A titles. Microsoft, however, has seen much success adding first-party titles like Halo Infinite to Xbox Game Pass on launch day. If Sony can’t find some other novelty to draw in players, it’ll miss out.