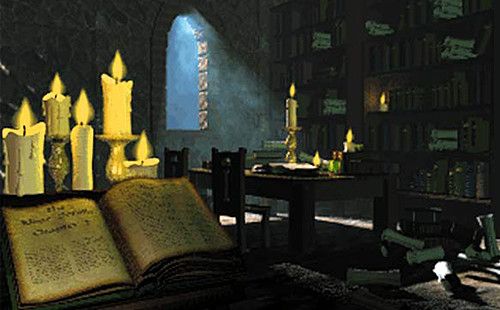 Bethesda has added a handful of classic games to Steam, ahead of its PC launcher shutdown.

The publisher added five classic titles to Steam on April 26 (via Kotaku), four from the Elder Scrolls franchise and one from Wolfenstein. The best part? Three of these five games are free to play, allowing you to soak up some retro Bethesda goodness.

All of these games are free to play on Steam apart from Redguard and Battlespire, but both cost just over $5, so if you do fancy picking them up you can do so for relatively cheap.

The addition of these games comes ahead of the planned closure of Bethesda’s own PC launcher. The publisher is gradually migrating its PC titles to Steam, with the official shutdown scheduled for May 11.

From April 27, those who have previously purchased games or have currency for the Bethesda launcher will be able to move their wallet and games to Steam. But you only have until May 11 to do this. At the time of writing, Bethesda hasn’t said what steps you need to take to do this.

Sure, these aren’t necessarily the most popular games within the Wolfenstein and Elder Scrolls franchises, and they’ll likely feel pretty clunky and outdated to play now, but adding them to your Steam library costs you nothing so you might as well give them a shot.

After all, it’s nice to remind ourselves of Bethesda’s roots, especially as we wait for upcoming blockbusters like The Elder Scrolls 6 and Starfield. While we don’t have too much longer to wait for Starfield, with the action RPG set to release on November 11, it remains unclear when we’ll get our hands on the next Elder Scrolls. We’re hoping Bethesda sheds more light on the highly-anticipated next entry in the Elder Scrolls series during Summer Game Fest 2022 or at Gamescom 2022, but we’re not holding our breath.

So while you wait, you might as well play an Elder Scrolls game you may not have played before. After all, it’s free, and it’ll likely make you much more appreciative of the more modern games (for better or worse).