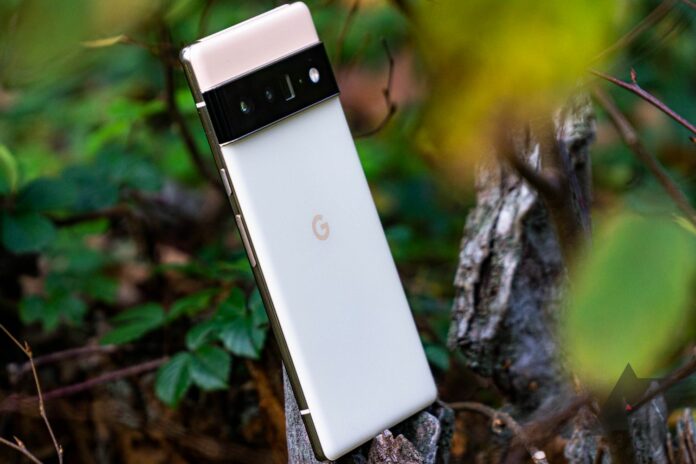 Odds are most of you aren’t running the new Quarterly Platform Release betas, but if you switched to that release cycle to get the patches on your Google Pixel 6 or Google 6 Pro a little early, you might want to tap that “check for update” button. Google has just released a bug-fixing QPR3 Beta 1.1 update, exclusively for the Pixel 6 and 6 Pro.

Described changes are light. Although there could be deeper tweaks hidden inside this release, Google only describes two fixes in its release notes:

I’ve seen multiple reports that the QPR3 Beta 1 burns through a battery faster than expected on the latest Pixels, and least one of our tipsters has previously discussed battery-related woes on it. They’re called “beta” for a reason, after all.

Although we’re coming up on April, QPR3 Beta 1.1 still ships with March security patches. We’re still trying to suss out how the QPR betas will work going forward — if they’ll be monthly (with another update in the next few weeks) or follow some other cadence, if bug-fixing updates like these will be typical or an exception, etc.

The OTA should be rolling out shortly — again, for the Pixel 6 and 6 Pro ONLY. If you’re impatient to install it, you can also download sideloadable OTA images at your leisure.