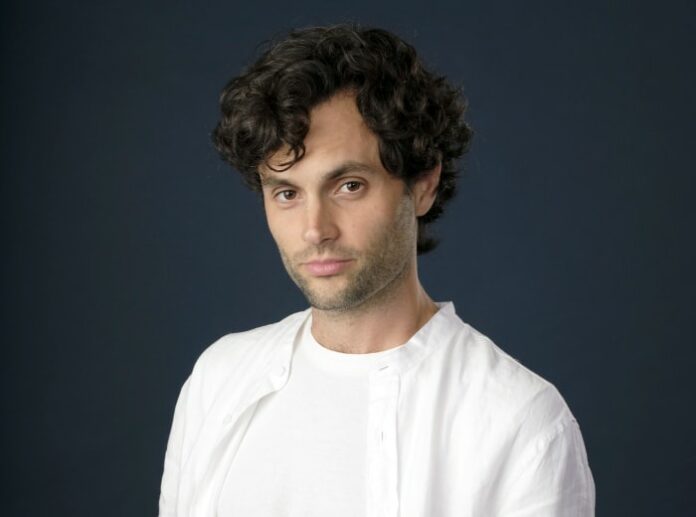 NEW YORK – On the original version of “Gossip Girl,” Penn Badgley’s character Dan Humphrey was nicknamed Lonely Boy, an introverted, teenage outsider who longed for a fast-forward button for high school. The actor is tapping into his own familiarity with the angst of a young person by co-creating and hosting a SiriusXM’s Stitcher podcast called “Podcrushed.”

The podcast devoted to the awkwardness of adolescence launches May 18.

In each episode, Badgley narrates a listener-submitted story in the first person, about that often turbulent time. Some are funny, some cringe-worthy, others are sad. He’s then joined by co-hosts — and co-creators — Nava Kavelin and Sophie Ansari to chat with a guest about their own experience. Guests so far include Badgley’s former co-stars Leighton Meester from “Gossip Girl” and Victoria Pedretti from “You.” Drew Barrymore and Rainn Wilson also visit. The podcast includes a score and animation that the hosts will share online.

Badgley and Kavelin share a production company, Ninth Mode. Kavelin told the actor that she would be doing a podcast about adolescence, and to her surprise, despite his busy schedule, he wanted in. (David Ansari is also a co-creator.)

“He (Badgley) does an amazing job bringing the stories to life, and now I can’t picture it without him,” said Kavelin.

“I just became really enchanted with the stories,” said Badgley over Zoom from London where he is filming “You,” in which he plays a murderous stalker. “Recalling that period of time for me, that was when I moved to LA and started becoming an actor professionally. I do find myself reflecting on that time a lot, the sense of self that I developed since then because of the things I experienced and witnessed.”

The bevy of emotions that come up about adolescence is universal, said the actor.

“Ask anybody what was going on when they were 12 and you get a response,” said Badgley, 35. “You don’t get no response.”

In a call for submissions online, Badgley shared an awkward photo of himself, writing that he was “about two years younger” than most kids in his grade. It was “absolutely painful to appear younger, small and less of a ‘man’ than my peers.’”

“I feel like everybody has these sort of pivotal moments that happen to them in middle school that end up becoming common memories that shape who we are for better or worse,” said Ansari on the show’s relatability.

It’s also sometimes extremely amusing to listen to Badgley, a skilled narrator whose voiceovers are in every episode of “You.”

“It’s really fun to hear Penn talk about a first period and that like deep voice is really interesting,” said Ansari.

Badgley said he loves the opportunity to narrate and enjoys it “more than I enjoy maybe anything.” “If I could have a full-time career as a narrator, I think I would explore that.”

He’s also mindful of finding that sweet spot in narrating another person’s story that’s both respectful and entertaining. He says he’s read some submissions that made him almost cry, others turned his stomach.

“We don’t ever want it to feel like, ‘Why’s this dude reading other people’s stories?’ It’s much more like, the fun of it is that it’s being narrated in this way, and then I kind of adopt a character each time.”

Badgley says we can’t underscore just how crucial the adolescent years are for development.

“These stories stick out in our minds for more than just like, ‘it was awkward and humiliating and it made me cringe.’ It sticks out because they’re experiences that form your sense of identity, which underwrites every decision that you make for the rest of your life. Those things can be evolved and changed, but the experiences you do or don’t have really tell you what’s possible.”

Sophie Ansari said there’s a theme among the women they’ve spoken to in particular. Many received comments about their appearance as pre-teens which they still remember.

“One thing that pretty much everyone has experienced is some kind of comment about their body or about just the way that they look that has stayed with them for a long time. And often actually, those comments are just, like, ridiculous,” Ansari said.