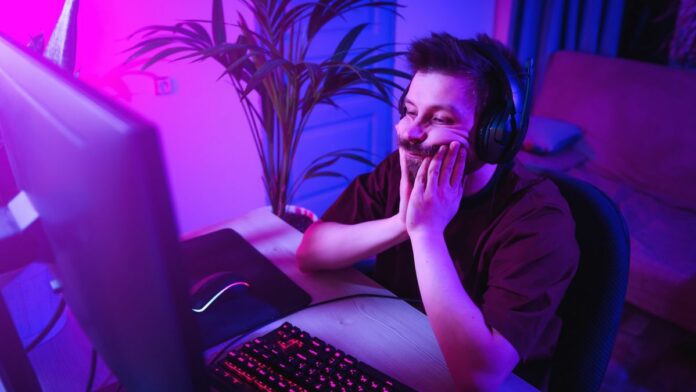 PC components could soon see a much better situation in terms of supply meeting demand according to a new report – but a few areas could still remain troublesome to an extent, including graphics cards.

As spotted by Tom’s Hardware, Counterpoint Research recently published stats on global PC shipments (which fell 4.3% year-on-year in Q1 2022), complete with an observation that the component shortage is very much set to ease in the second half of this year.

The Counterpoint report states: “Since late 2021, demand-supply gaps have been narrowing, signaling an approaching end to supply tightness across the broader ecosystem. Among all PCs and laptops, the supply gap for the most important components such as power management ICs, Wi-Fi and I/O interface IC has narrowed.”

In fact, as we head towards H2 2022, just four areas of the wider PC component market will remain short on supply, and even those will only be around 10% adrift of meeting demand going by Counterpoint’s estimates (whereas in 2021, supply was falling short of demand by up to 20% or even 30% in some areas, causing big problems as we’ve seen most obviously with graphics cards last year).

Sadly, one of those troublesome areas that could remain a thorny prospect which the report highlights is GPUs, with supply still not predicted to meet demand later in 2022. Other problem areas will be Power Management Integrated Circuit for LCDs (monitors), as well as some motherboard components and Wi-Fi chips.

The major area of concern for the PC ecosystem here, then, is that graphics cards are not flagged for a full recovery this year. But then, a full return to normal is one thing, and a perhaps marginal (sub-10%) supply deficit – maybe within certain categories or price brackets of GPU – should still allow pricing to very much normalize, by and large, and take the wind out of the sails (and sales) of scalpers.

We’d also caution against reading too much into this guestimate of GPU availability anyway, as the report is a very generalized prediction here – a broad overview of the upcoming state of the entire component market – and we’ve already seen quite a few signals elsewhere that the graphics card market is making something of a recovery already, well before H2 of 2022 kicks in. Those can’t be ignored.

Also, it’s the second half of the year which both AMD and Nvidia have openly stated that we should see much better GPU stock levels coming through, plus we also shouldn’t forget that Intel is coming to the discrete graphics card market as well with its Arc desktop offerings (within the next couple of months in theory). That in itself will cause an uptick in stock and should stoke competitivity with pricing, too (though the extent of the impact on price tags could depend on exactly what tack Intel takes, and how much production Team Blue can muster).

In our books, things look optimistic enough for GPUs to soon be mostly out of the woods we’ve been stuck in for far too long now – not that there aren’t potential dangers ahead for all PC components when we look at the situation in China of late, with more supply chain disruption being caused by Covid lockdowns.

Equally, there are other forces to consider on the demand side of the equation in terms of inflation and possible drops in spending, with weakness in consumer demand already observed by Counterpoint in those falling PC shipment levels, and for example Chromebooks losing sales momentum. So, to some extent, the supply and demand seesaw will also be righting itself with a lightening of the latter load…