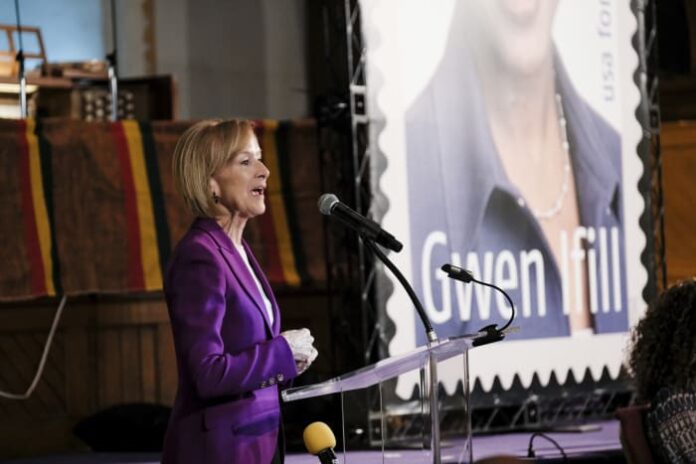 WASHINGTON – Judy Woodruff says she’ll be stepping down as anchor of PBS’ nightly “NewsHour” program at the end of the year.

Woodruff, 75, said she will report longer pieces for “NewsHour” and do other projects and specials for public television, at least through the 2024 presidential election.

She was part of the “NewsHour” rotating anchor team from 2009 until 2013, when she and Gwen Ifill were named co-anchors of the program. Since Ifill’s death in 2016, Woodruff has been the show’s sole anchor.

“I love working at the PBS ‘NewsHour’ and can’t imagine it not being a part of my life,” Woodruff said in a memo to fellow staff members. She was chief Washington correspondent at “NewsHour” from 1983 to 1993, and has also worked at CNN and NBC News.

Plans for her replacement will be announced in the fall, a PBS spokesperson said Saturday.