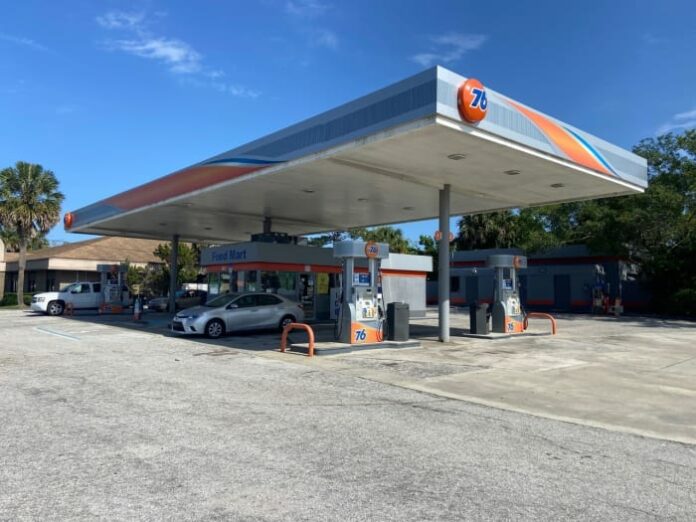 NEPTUNE BEACH, Fla. – A “We Check ID” sign is taped on the door, but Neptune Beach police said the owner of the 76 Gas Station off Atlantic Boulevard was not doing that.

A parent, who wants to remain anonymous, said it is concerning knowing he is accused of selling alcohol to minors.

The kids he is accused of selling alcohol to are as young as 14 to 15 years old, according to police.

Police took the owner into custody on Saturday. News4JAX is not naming the owner or showing his face because the charge is a misdemeanor. Records show he received a notice to appear for the same violation at a different gas station in Jacksonville in 2016.

“I’m glad they caught him again, but I guess there needs to be more enforcement as far as the law goes as to habitual violators so to speak,” the parent said.

The parent hopes the store will take the “We Check ID” sign more seriously.

Records show the owner is not in jail. News4JAX reached out to the gas station, but they did not wish to comment.

The Neptune Beach Police Department posted a statement on Facebook saying: “The NBPD will strictly enforce any violation involving contributing to the delinquency of a minor. Our youth are one of the most important and vulnerable members of our community. Blatantly selling alcohol to them will always result in a free ride to jail.”