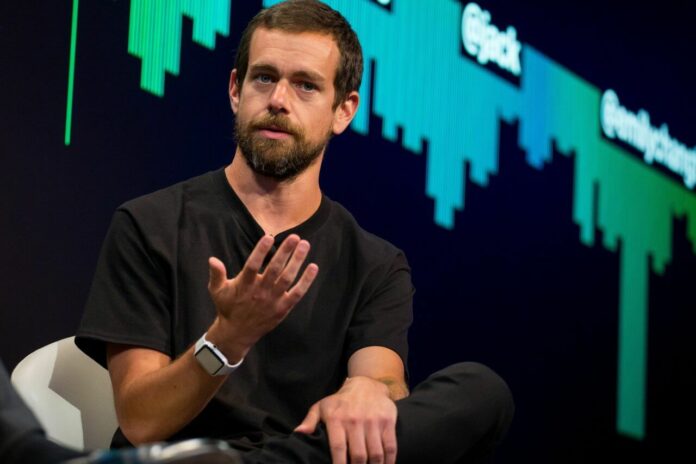 Facepalm: Imagine paying $2.9 million for one of the best-known NFTs—a representation of Jack Dorsey’s first-ever tweet—and finding people aren’t offering $48 million to buy it, as you expected. Instead, you’re faced with an offer of $6,231. For Sina Estavi, this unfortunate scenario is a reality.

Indian-born Estavi bought the non-fungible token of Dorsey’s tweet, the first one to be sent via the service back in 2006, with a winning bid of $2,915,835.47 in March last year.

CoinDesk writes that Estavi announced his intention to sell the NFT last week, pledging to give 50% of the sale, which he believed would exceed $25 million, to charity. It was put up for auction on OpenSea for $48 million, ready for the multi-million-dollar bids to come rolling in.

I decided to sell this NFT ( the world’s first ever tweet ) and donate 50% of the proceeds ( $25 million or more ) to the charity @GiveDirectly
‌‌‌‌‌‌
– https://t.co/cnv5rtAEBQ pic.twitter.com/yiaZjJt1p0

“The deadline I set was over, but if I get a good offer, I might accept it, I might never sell it,” Estavi told CoinDesk.

A few more offers have come in since the auction closed, but the highest is currently $6,231.80, several digits short of what Estavi paid for the NFT.

Estavi has just spent nine months in an Iranian prison for “disrupting the economic system,” during which time his crypto ventures Bridge Oracle and CryptoLand crashed, leaving customers unable to access their funds. He’s trying to put things right with investors, but many say they have their doubts.

Kotaku notes that NFT sales on OpenSea are down 50% in 2022, from around $5 billion in January to $2.5 billion in March. It’s especially interesting to see a non-fungible token many expected to sell for a high price fail to attract any significant offers.

Elsewhere in the NFT space, Ubisoft recently ended support for Ghost Recon Breakpoint, which was set to be the flagship game for its Quartz NFT platform. There was also the shuttering of NFT game F1 Delta Time, the $615 million heist on Axie Infinity, and yet another massive NFT scam. But Sega still seems set to embrace them in its Super Game initiative.