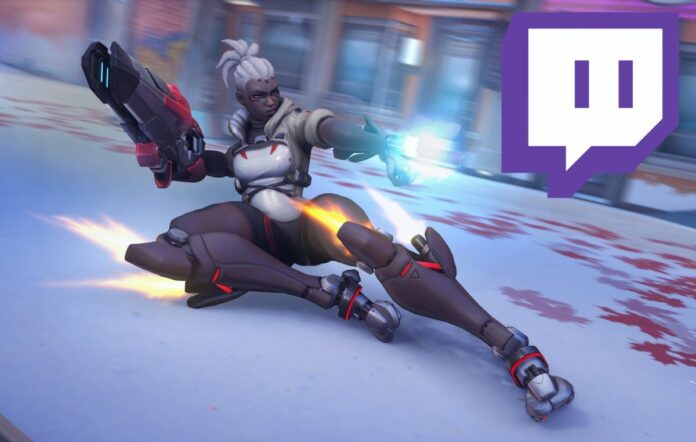 The Overwatch 2 beta continues to flex its muscles on Twitch, hitting a staggering new peak for the game.

Overwatch 2‘s beta crushed its previous record (set yesterday around 500k viewers) with the new high this afternoon shattering 1M for the first time. Leaving its own records in the dust isn’t a huge surprise. While Overwatch has maintained a dedicated playerbase despite two years without much content, it’s not exactly setting the gaming world alight. Even more important to the breakneck pace is the fact that you can earn access to the Overwatch 2 beta by watching enough of certain streamers.

Other big fish in the pond, like Valorant, have come to fill the hole left by Overwatch, and so Blizzard is putting it in front of as many peoples faces as possible. By creating an opportunity to access the Overwatch 2 beta by viewing streams, it’s got a shot at creating a temporarily captive audience to give a second (or first) look.

The list of Twitch streamers involved in the promotion includes former Overwatch pros A_Seagull and xQc who are currently pulling in over 100k viewers each. As it snowballs, other big variety streamers will jump in, and pull their own audiences along for the ride.

The beta will be around for a while yet, only ending on May 17, so Overwatch 2 will have a chance to break its own records again. The main question is: how much will the viewership fall off after the beta access program ends?

It’s difficult to imagine that these huge numbers will continue, but they won’t disappear either. With the surge in interest, streamers will continue to play, and viewers will pick up on that.

Of course, Warzone also has a shot to steal a fair amount of Overwatch 2’s thunder. Warzone season 3 was unleashed today – just a day after the Overwatch 2 beta, and it’s viewercount is on the rise.

My bets are on Overwatch 2 to win the dust-up between the two, but time will tell.