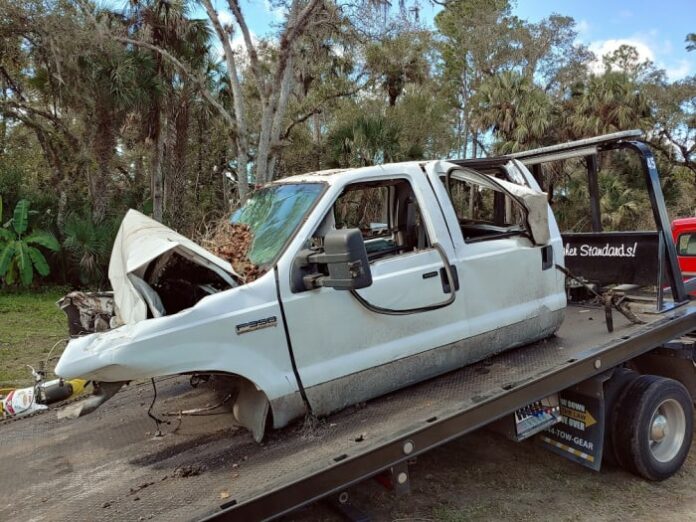 According to the sheriff’s office, Clark now faces felony charges after deputies recovered ten vehicles with a value of approximately $178,000.

His illegal business was located on a 20-acre property at 1245 Gee Whiz Drive along the St. Johns River, the department said.

Deputies said vehicles were being dismantled at the time of recovery, with each of the vehicles having been reported stolen between 2012 and 2021 from various regions, including Orlando, Winter Garden, Brevard County and Burlington, Ala.

Clark was arrested by Monroe County deputies back in March and faced a DUI charge. Volusia deputies also said he faces other charges, including ten counts of grand theft, possession of a vehicle with an altered VIN and operating a chop shop.

The investigation into the chop shop is ongoing and additional charges are possible.