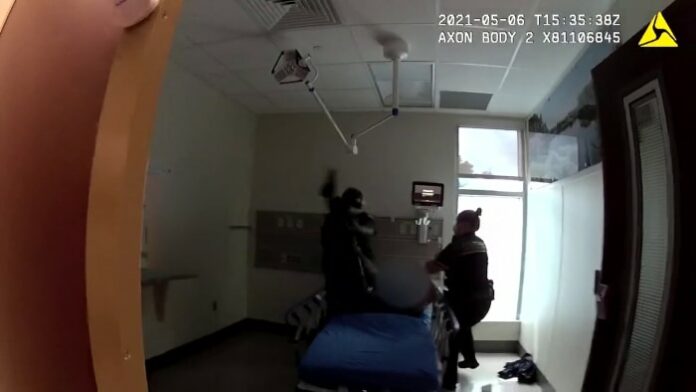 KISSIMMEE, Fla. – An Osceola County deputy is being fired after he was convicted of battery Wednesday for hitting a hospitalized suspect last year.

A jury convicted Deputy Dirio Sinclair for the May 2021 incident.

The sheriff’s office said Sinclair was transporting a person in jail for violating a domestic violence injunction, but while in custody the person hit his head against a metal partition and injured himself. Sinclair took the person to the hospital, where a doctor decided the person needed to be taken into custody via the Baker Act.

The sheriff’s office said Sinclair hit the person several times after a heated argument when Since pointed his finger in the person’s face and it was batted away.

The agency investigated the incident and determined there was probable cause to charge Sinclair with battery.

Sinclair had been on leave without pay pending the outcome of the trial, but the sheriff’s office said it is now starting the termination process.