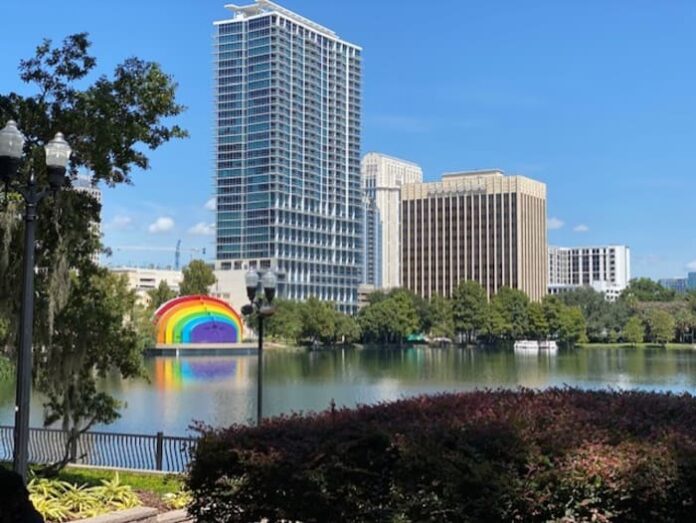 ORLANDO, Fla. – A building will be demolished Monday in Orlando to create more green space around the city’s signature park at Lake Eola.

A former 7-Eleven convenience store at Rosalind Avenue and Central Boulevard, the site where a developer wanted to construct a high-rise, will be torn down by a crane.

The land was donated to the city, which will enhance the area with improved streetscape treatments, new landscaping and upgraded lighting. The project is expected to be completed in fall 2022, according to the city.

Plans for more improvements in the coming years include expanded covered seating at the amphitheater, more observation decks around the water and new bathrooms.

Orlando Mayor Buddy Dyer and District 4 City Commissioner Patty Sheehan will join the Orlando Land Trust on Monday to kick off the demolition.