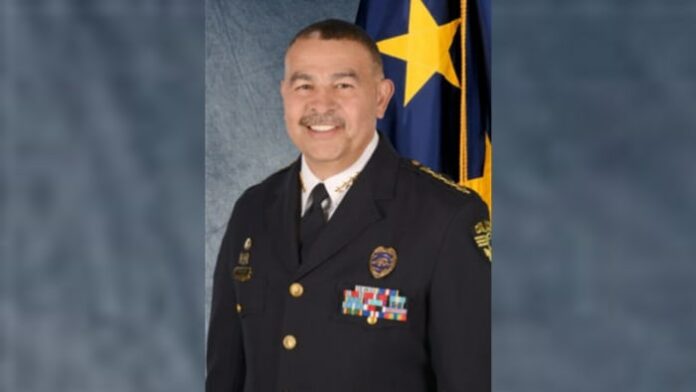 In the letter, Rolón said he intends to officially retire on Nov. 1, one week before his 30th anniversary since he started in the Orlando Police Department as an officer.

Rolón did not say specifically why he is stepping down, though he cited the numerous challenges he and his department faced, including COVID-19, social unrest and demonstrations in Orlando.

Under Rolón, OPD established various community peacekeeping groups and a youth outreach program, as well as the first Real Time Crime Center, which gave officers access to a multitude of cameras across the community to help with investigations.

Rolón’s last official day of work will be Aug. 19.

News 6 has uploaded Rolón’s letter of resignation for you to read below:

Anthony, a graduate of the University of Florida, joined ClickOrlando.com in April 2022.