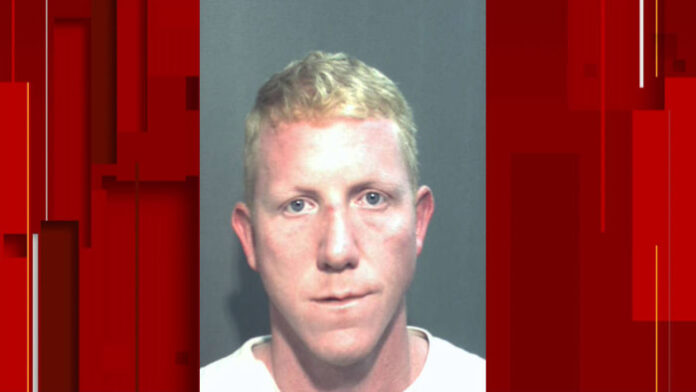 WASHINGTON, D.C. – An Orlando man charged in connection with the riot on Capitol Hill pleaded guilty to a charge of civil disorder on Wednesday.

The charges stemmed from Jan. 6, 2021, when hundreds of people stormed the U.S. Capitol building interrupting a joint session of Congress, where lawmakers convened to certify the election of President Joe Biden.

According to documents obtained by News 6, investigators claimed a man resembling Fairchild was seen on Capitol police body worn camera moving barriers along the West Plaza.

Investigators said Fairchild’s brother-in-law, who is a deputy in Georgia, identified him from a “wanted” image on the FBI’s Capitol riot website.

In court on Wednesday, Fairchild agreed to plead guilty to one count of civil disorder, which, according to U.S. Judge Thomas Hogan, carried a maximum sentence of five years in prison, three years supervision and a possible $250,000 fine.

In exchange for his guilty plea, the remaining eight charges will be dismissed.

Fairchild’s sentencing has been set for Aug. 22, but prosecutors said Fairchild has agreed to pay $2,000 in restitution for damage caused inside the Capitol building.

Fairchild is one of 27 Central Florida residents who have been arrested and charged in connection with the events on Jan. 6, 2021.