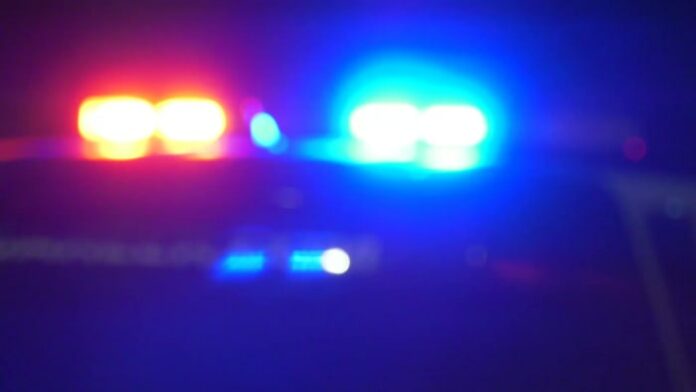 ORANGE COUNTY, Fla. – A 73-year-old Orlando man died after a crash Friday night with a tree near Bithlo, according to the Florida Highway Patrol.

The man was driving a pickup truck southbound on Chuluota Road (County Road 419) — south of Cypress Lake Glen Boulevard — when the vehicle veered off of the roadway to the left, crossing northbound travel lanes before colliding with a tree on the northbound right shoulder at 10:54 p.m., troopers said.

The man was taken to a hospital where he was later pronounced dead, according to a crash report. Troopers said he was not wearing a seatbelt.

The crash is still being investigated, and no other details were released.