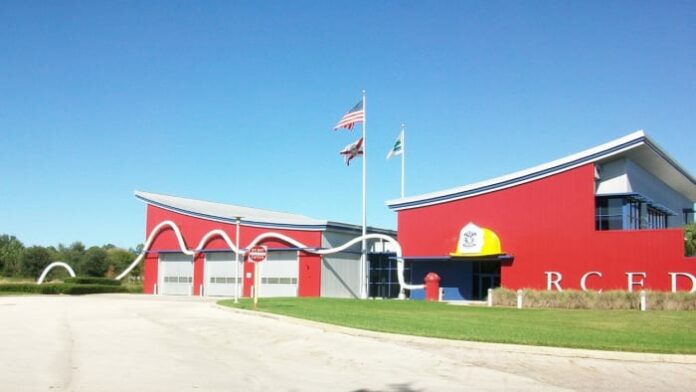 ORANGE COUNTY, Fla. – Democratic state lawmakers spoke out Monday morning against the confusion left by a new Florida law that will dissolve six special districts in the state, including the Reedy Creek Improvement District, which allows Walt Disney World to self-govern.

Florida’s legislature passed the law aimed at dissolving RCID during a special session in April.

The move came after Disney spoke out against the state’s Parental Rights in Education law, which has been called the “Don’t Say Gay” law by critics.

Stewart, Bracy and Torres all criticized the law saying it was done in retribution for the parental rights in education law, it was done in haste without a proper economic analysis, and it could leave residents in Orange and Osceola counties on the hook for well over a billion dollars in the district’s bond debt.

There are also statutes in place that the law didn’t take into account, like whether the small population of the Reedy Creek Improvement District would even vote to dissolve the district.

Sen. Stewart said the lawmakers were hearing some rumblings of how Gov. Ron DeSantis plans to deal with the issue.

“The governor will establish a new district, that’s our latest word, under the general purpose government controlled by the governor with appointments by the governor,” Stewart said. “Therefore the debt will be paid, if this were the case, by the state of Florida, for over a billion dollars.”

It was not explained how that would work, or whether that would still leave Orange and Osceola counties on the hook for any part of the RCID’s finances or maintaining the district’s services.

The governor has said recently they were working on plans to address the questions surrounding dissolving the RCID.

The RCID is a special district that was first formed in 1967.

Florida defines a special district as “a unit of local government created for a special purpose, as opposed to a general-purpose, which has jurisdiction to operate within a limited geographic boundary and is created by general law, special act, local ordinance, or by rule of the Governor and Cabinet.”

Essentially, the RCID acts as a governing body for the 25,000 acres in Orange and Osceola counties on which Walt Disney World sits.

“Through the creation and effective operation of the District, Walt Disney was able to turn 38.5 square miles of remote and largely uninhabited pasture and swampland into a world-class tourist destination that welcomes millions of visitors every year,” RCID’s website reads.

The district is run by a “Board of Supervisors,” according to its charter, which is elected by the landowners who operate within the district — of which there are 19, though Disney is the largest.

RCID is responsible for the land use and environmental protections for the 25,000 acres, which includes drainage, water and flood control and erosion control.