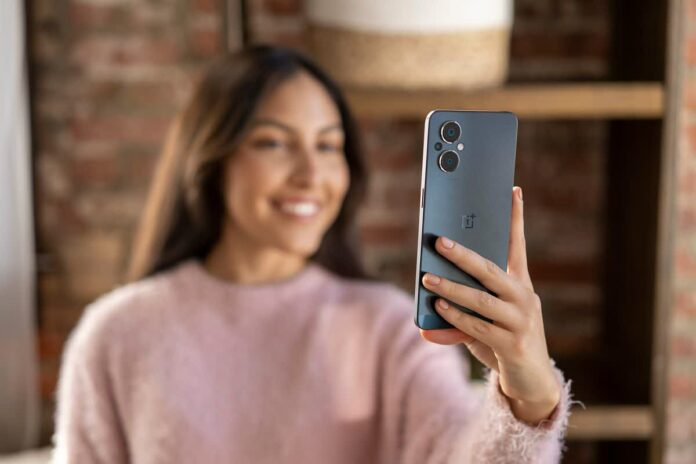 Editor’s take: The new OnePlus Nord N20 5G falls comfortably under the $300 price bracket, making it an enticing budget option for Android users. Elegant design with decent hardware at an affordable price point is hard to ignore, however, there are a few annoyances that OnePlus buyers, especially those in the US, will have to put up with.

For a start, the upcoming Nord N20 5G that arrives on April 28 will only be a T-Mobile exclusive, at least initially. Getting past this limitation is the fact that OnePlus will ship this phone with an old Android 11 (OxygenOS 11) build out of the box. Users will also get to experience it on a slower, albeit higher quality and efficient 60Hz AMOLED screen over the 90Hz LCD panel of the Nord N10. Both have the same 1,080 x 2,400px resolution.

Other differences between the N20 5G and its predecessor include a smaller 6.43-inch display but one that offers a higher screen-to-body ratio due to the shell being smaller overall. It also drops the 64MP quad-camera setup for a 48MP triple-lens array, though don’t expect stellar photo/video quality from either model.

In terms of core specs, the Nord N20 5G uses the 6nm Qualcomm 695 SoC, alongside a 6GB/128GB memory and storage configuration. The latter is also expandable up to 512GB via microSD. Fingerprint unlocking, meanwhile, now happens via an under-display optical sensor instead of the older N10’s rear-mounted unit.

Although it results in a cleaner design, OnePlus has also removed two highly desirable components in this model: the alert slider and 3.5mm audio jack. Thankfully, the battery has been given a slight 200mAh bump and is now a 4,500mAh unit with support for 33W fast charging. The phone officially arrives at T-Mobile next week in a single Blue finish.

The affordable Nord line has quickly become the more appealing and better selling in the OnePlus range ever since the flagships started deviating from the company’s core philosophy. Nevertheless, the Nord N20 has its work cut out against low-budget rivals from Samsung and Xiaomi that offer 5G connectivity and decent specs in the sub $300 category.