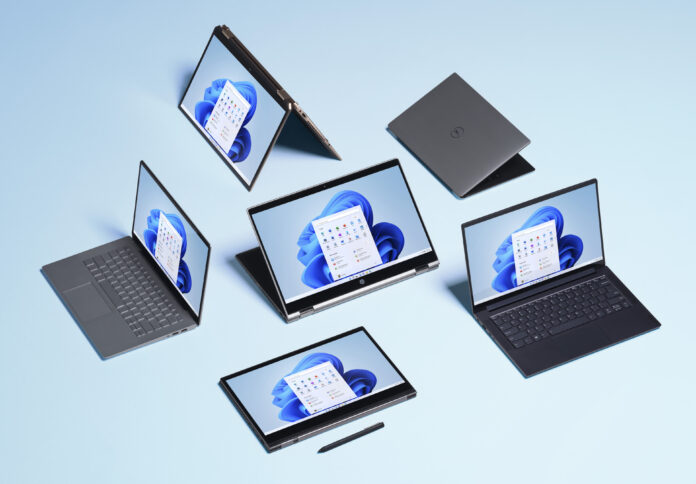 The big picture: Before Windows 11 launched, it was met with controversy over its confusing system requirements. A few months later, data is beginning to show that this may have stalled the operating system’s adoption. How severely depends on who you ask.

A survey released by IT company Lansweeper this week paints a dismal picture for Windows 11 adoption among enterprise workstations. Among over 10 million devices surveyed, just 1.44% ran Windows 11. That’s less than the 1.71% still using the 20-year-old Windows XP and the 4.7% using Windows 7. Windows 10 predictably dominates, detected on 80.34% of systems.

Another Lansweeper survey of over 30 million devices reveals what is likely a major factor in Windows 11’s sluggish adoption: over half of enterprise workstations don’t meet its system requirements. Only 44% of systems passed its notorious CPU requirements. The company’s numbers come from anonymous scans of systems running its software, not unlike Steam’s monthly surveys.

Steam surveys over the last three months indicate Windows 11 adoption that is much higher than Lansweeper’s numbers, but stalling nonetheless.

The March Steam survey has 16.84% of participants using Microsoft’s latest OS for a 1.25% growth over February. That’s starting to look like a slump compared to the increase of 2.03% in February and 3.41% in January.

Reports from AdDuplex over the same period peg Windows 11 at 20% adoption in March (including Windows Insiders) with a stall similar to what Steam shows. Data from Windows Store apps running AdDuplex software on around 60,000 PCs shows Windows 11 use jumping by 3.1% from January to February. March however only showed an increase of 0.4%.

AdDuplex’s chart below compares the adoption rate of Windows builds since 2016. It shows Windows 11, displayed on the far right, plateauing much sooner than any other build.

Ars Technica’s analysis of Steam’s numbers this week suggests we should never have expected Windows 11 to rise like 10 did. In 2015, many users were ready to upgrade from Windows 7 and the unpopular Windows 8, the latter of which bled users by double-digit percentage points in the two months following 10’s launch.

Windows 11 by comparison faces much stiffer competition from its predecessor. CPU requirements are certainly holding back the newer OS, too, but it’s early to say by how much.