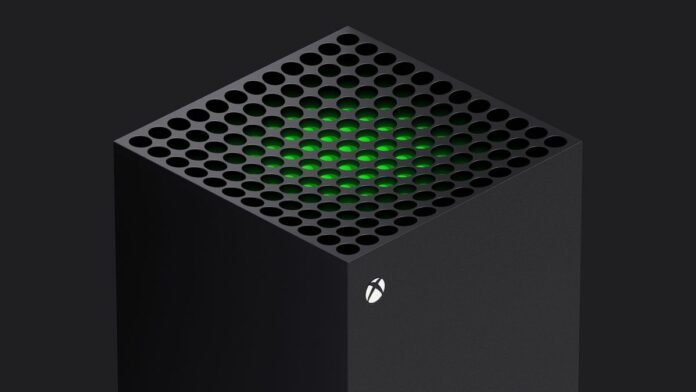 A new Xbox Series X update is on the way that addresses one of the console’s most annoying problems: games not launching properly when they require an update.

Xbox Alpha and Alpha Skip Ahead Insiders will now be prompted immediately when an Xbox Series X game needs an update, which means you shouldn’t encounter the all-too-common issue that rudely boots you back to the dashboard, or have to launch a game multiple times before the update prompt appears.

That’s a huge improvement over the current situation as it can take up to 15 seconds for the Xbox to show a user that an update is ready and needs to install. The problem, it seems, was that the notification wouldn’t show up until the console had determined the size of the update, hence the delay. Now, though, users will be notified that a game needs an update right away, and the file size will follow along shortly.

Xbox Alpha and Alpha Skip Ahead Insiders, remember when this would take fifteen seconds of head scratching while you wonder why the game closed on launch? Not anymore. You should now get a “needs an update” dialog immediately with a size calculation filled in a few seconds later. pic.twitter.com/EaLccfFf5dMay 3, 2022

This isn’t the first Xbox Series X update that improves the way the console handles game updates. The console now scans your game library quicker for updates when in ‘My Games & Apps’, meaning titles should appear sooner.

Some previews aren’t available to all Insiders, either, as there are five “rings” by which Insiders are classified: Alpha Skip-Ahead, Alpha, Beta, Delta, and Omega. You’ll also likely encounter bugs and issues as part of being an Insider, as you’re testing beta features, after all. You can find out more on the official FAQ.

One of the best things about modern-day consoles and gaming hardware, in general, is that manufacturers continue to improve a product after launch via system updates. The PS5 has recently received VRR support and Nintendo Switch got an update that fans have waited five years to see.

The Xbox Series X|S have both continued to receive notable improvements, too, such as support for Dolby Vision gaming and pleasing audio upgrades.