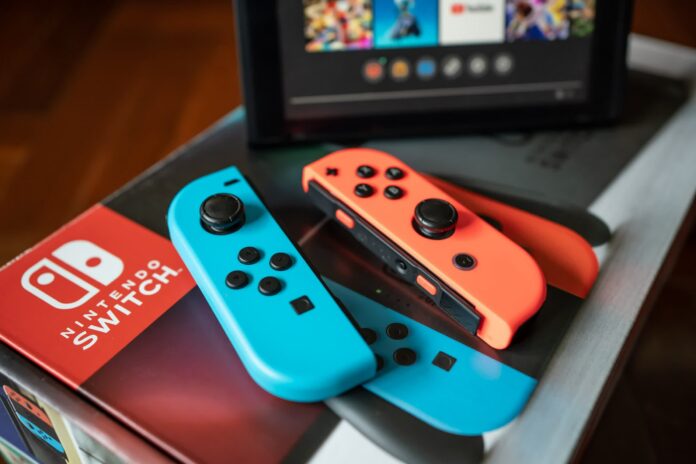 A hot potato: Joystick drift has constantly dogged the latest game consoles over the last few years. This week, one former Nintendo Switch repair center supervisor shed some light on just how bad the problem has been for Nintendo’s machine.

Every defective Nintendo Switch Joy-Con that users have sent back from the Eastern US has gone through one repair shop in Syracuse, New York. An anonymous former supervisor there told Kotaku that from around the time the console launched in 2017, the shop was constantly inundated with repair and replacement orders.

The supervisor said thousands of Joy-Cons came through the repair center every week, requiring their own dedicated space and overwhelming the workers there. The tidal wave of work orders caused a high turnover rate, leading to more mistakes from inexperienced temporary employees.

During the first year of launch, the repair hub replaced the Joy-Cons, which relieved some staff pressure. However, after 2018 the shop was forced to repair all Joy-Cons it received and struggled to keep pace. Nintendo expected the shop to fix 90 percent of returned units within four days, regardless of staffing levels.

Joystick drift — the leading cause of the repair orders — persists and shows no signs of going away soon. Late last year, Nintendo’s engineers said it was unavoidable and resulted from wear. Drift has also recently affected Xbox and PlayStation controllers. All three console manufacturers face class-action lawsuits over the issue.

After analyzing the PlayStation 5’s controller in February, iFixit claimed that the problem might originate from cost-saving measures from the three companies. It remains to be seen whether that decision was worth the cost of the many repaired and replaced controllers and the lawsuits.