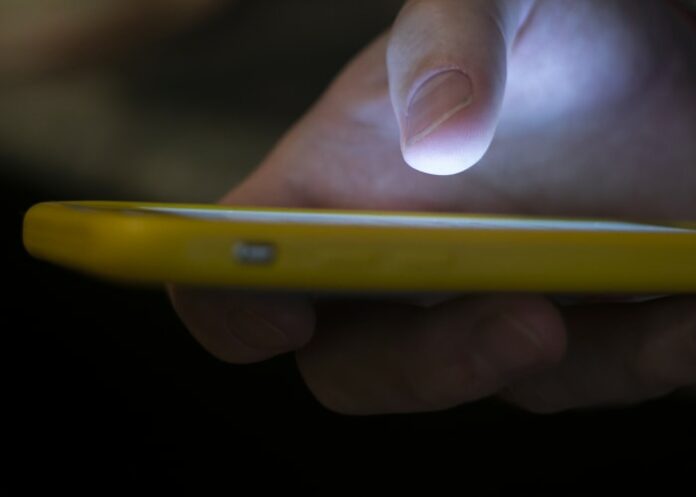 TALLAHASSEE, Fla – State regulators Tuesday approved creation of an additional area code in Northeast Florida, as cellphones and other devices continue to gobble up existing numbers.

The Florida Public Service Commission backed a plan designed to provide relief to the 904 area code, which is projected to run out of numbers in 2024.

“Northeast Florida continues to grow at a resounding pace, a tribute to its thriving communities and beautiful beaches,” Public Service Commission Chairman Andrew Fay said in a prepared statement after the panel’s vote. “With popularity comes the need to meet the demand for new and additional phone lines. To meet that demand, we are approving a new area code that will replenish the supply of numbers to this area.”

The plan involves what is known in the telecommunications industry as an “overlay.” An area code will be added to the same territory covered by the 904 area code, with new customers receiving the new code. Existing customers will keep their numbers, though 10-digit local dialing will be required.

The changes are expected to be carried out over a 13-month period, with the first six months needed to prepare telecommunications networks, according to a Public Service Commission staff analysis. The three digits of the new area code have not been announced.

The 904 area code has been used since 1965, when the 305 area code needed relief, and includes communities such as Jacksonville, St. Augustine, Fernandina Beach, Orange Park, Macclenny and Starke.

While it originally covered all of northern Florida, parts of the 904 area code have been split off over the years to create the 352, 850 and 386 area codes, the commission staff analysis said.

The North American Numbering Plan Administrator, an organization that oversees area codes, filed the new Northeast Florida proposal in February. That came after state regulators in recent years approved a series of other additional area codes across the state.

The commission on Feb. 1 approved an additional area code for Miami-Dade County and the Florida Keys because of the projected exhaustion of numbers in the 305 and 786 area codes. That new area code will be 645.

“As Miami-Dade and the Florida Keys continue to attract new residents from all across our country and around the world, the new 645 area code will ensure that the demand for new lines is met,” Fay said in February.

The commission in December approved a new area code in Palm Beach County and in recent years approved new codes in Central Florida, Northwest Florida and the Tampa Bay region.