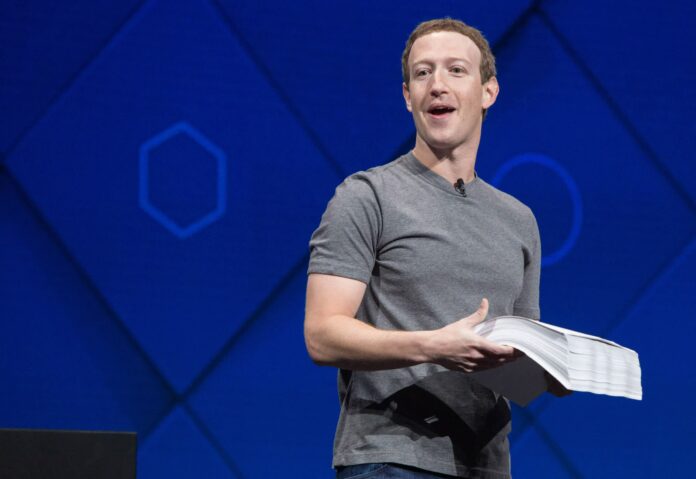 Why it matters: Meta is jumping head-first into something called the metaverse, hoping to carve out its place in what could be a massive marketplace for digital goods and services. The problem is that it’s going through an identity crisis, and employees aren’t sure how their roles fit into the company’s new strategy.

The metaverse is a controversial subject for many people, mainly because the companies looking to build it have different definitions of what it will entail. Pundits who closely follow its development believe it’s much like the internet — a technological evolution that will take years to materialize fully and whose impact on our lives will become more apparent in time.

Many of the opinions and predictions about the internet during its early days have turned out surprisingly wrong. Some people rightly pointed out the dangers of a hyperconnected world where information is quickly disseminated. Still, not even the pioneers could predict how deeply the internet would permeate into pretty much all aspects of our lives.

The Metaverse: What Is It, and Why Should You Care?

The metaverse is just one of many buzzwords currently thrown around. Some only see it as a fancy term for virtual and augmented reality gaming. However, for Meta CEO Mark Zuckerberg, it’s important enough that he went as far as to rename his company to make it clear he’s all-in on the concept.

Zuckerberg wants his company to be a pioneer in building this hypothetical new space, but not everyone who works for him is aligned with his vision that we’ll all soon spend most of our waking hours in the metaverse. According to a report from Business Insider, some current and former Meta employees are fed up with his newfound obsession and the chaos it’s creating across the company.

One executive who recently left Meta explained that “the only thing Mark wants to talk about” lately is the metaverse. Furthermore, the company is betting big on the idea with investments totaling $10 billion, and it’s doing so when other social platforms like TikTok are chipping away at its user base.

Both investors and employees are worried that Mark Zuckerberg’s Meta has reached a growth ceiling and is now experiencing an identity crisis similar to the Yahoo of yesteryear. On the one hand, people are excited about the possibilities. On the other, they’re confused with the new direction and the sudden shift in strategy. The company’s marketing is seen as smoke and mirrors for projects that will take several years to materialize, and the details have yet to be communicated to the relevant teams.

Earlier this year, Zuckerberg told investors that “although the direction is clear, our path ahead is not yet clearly defined.” Investors seem to have mixed feelings about it, as Meta stock is down almost 60 percent since the name change. Zuckerberg says this year is about executing on that new vision, so we’ll have to wait and see how it turns out. Surveys so far suggest there is some consumer interest for it, despite how few people own AR/VR hardware.