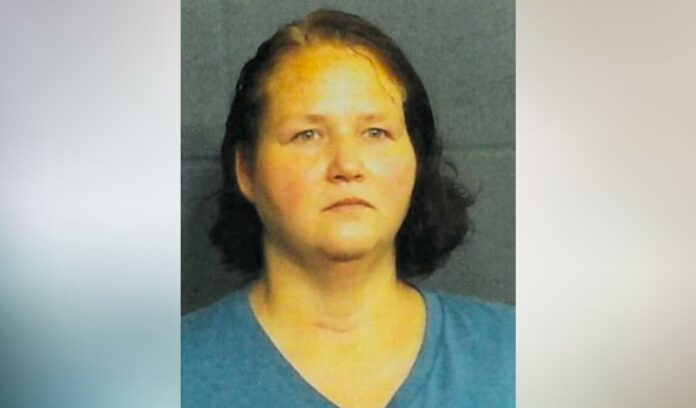 PARIS, Texas (KXII) – A North Lamar ISD teacher’s aid was fired after being charged with three counts of assault against a minor with disabilities.

April Farmer an instructional aide at Parker Elementary School was arrested on three felony charges of injury to a child or disabled person, on October 26, according to a press release from the school district.

According to the press release, district personnel also notified Child Protective Services, the State Board for Educator Certification, and the Lamar County District Attorney’s office. After confirming the facts in the reports, Farmer was fired.

“This employee was fired as soon as I confirmed the allegations of misconduct. I assure all parents that North Lamar ISD prioritizes the safety of our students above all else,” said Stewart. “NLISD has zero tolerance for any behavior that threatens the safety of any child.”

Stewart further stated that NLISD is fully cooperating with all agencies involved with the incident.