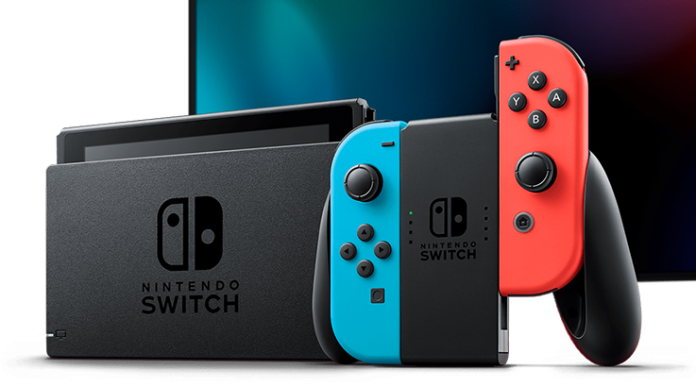 Another Nintendo Switch update has arrived, taking the system software to version 14.1.1. However, don’t get too excited as the changes are minimal at best.

Nintendo’s official support page says this latest update includes “general system stability improvements to further enhance the user experience”, but no further details are shared. These types of updates are mysterious as they’re clearly important enough for Nintendo to push through, but it rarely shares exactly what has been fixed.

According to Nintendo data miner OatmealDome (thanks, Nintendo Life), we may have a little more insight as to what the new Switch update changes, however. Apparently the console’s “bad word list” has been updated to include “sendnudes”, and some words have been blocked in all languages, as well as some choice Japanese phrases.

The console’s internal browser has also been updated according to OatmealDome, but it’s unclear what’s changed.

The new Switch update comes shortly after version 14.1.0 which added a new platinum points notification setting so users don’t miss out on unclaimed points. Platinum points can be used to buy avatars for your Nintendo Switch and various memorabilia at My Nintendo. You can pick up things like an Earthbound Beginning notebook, Triangle Strategy pins, or N64 posters.

A more substantial Switch update arrived in March, which added a feature Switch owners had waited five years to see. Folders, or Groups as Nintendo dubs them, let you organize software into easy-to-access folders. The feature was available on Wii U and Nintendo 3DS, and it’s something Switch owners have been asking for, ever since the console’s launch.

The new Nintendo Switch update should be available to all owners now, but if you’re not prompted to install it, head to System Settings > System and select ‘System Update’ to manually begin the process. Make sure you’ve saved the latest game you’re playing as the system update will close all software and restart the console.

Stable as a kitchen table

Nintendo has dropped a number of system updates in recent months, improving the overall user experience while squashing any bugs that may have plagued a select portion of users in the process. It’s encouraging that Nintendo is still finding ways to improve its hybrid console five years on, though there are some features we’d like to see.

Chief among them is more themes. The Switch launched with two themes: basic black and basic white, and many believed we see more bespoke offerings in the future, similar to what was available on Nintendo 3DS. Sadly, that hasn’t occurred, but that doesn’t mean we should rule it out entirely. After all, it took Nintendo five years to add folders, and Bluetooth support for headphones – something which you’d think would have been a given – only arrived in 2021.