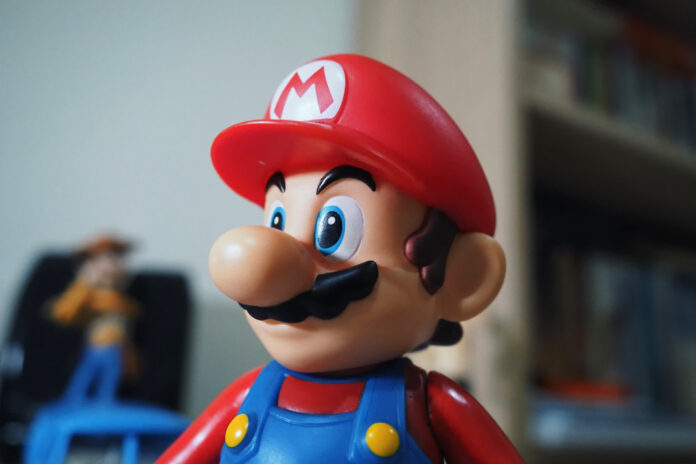 In brief: Nintendo’s animated Super Mario Bros. movie won’t arrive in time for the holidays as originally scheduled. Mario creator Shigeru Miyamoto said that after consulting with Illumination studio CEO Chris Meledandri, they’ve decided to move the global release to spring 2023 – or April 7 in North America and April 28 in Japan.

Miyamoto didn’t give a reason for the delay, but the executive did apologize for the issue and promised it would be the worth the wait.

This is Miyamoto. After consulting with Chris-san, my partner at Illumination on the Super Mario Bros. film, we decided to move the global release to Spring 2023–April 28 in Japan and April 7 in North America. My deepest apologies but I promise it will be well worth the wait.

Nintendo has been working on the film since at least 2017. Unlike the original Super Mario Bros. movie from 1993, the new one is going to be animated. Illumination is best known for the Despicable Me, Sing and The Secret Life of Pets franchises.

Fun fact – the original Super Mario Bros. was the first movie to be based on a video game franchise. It received a poor reception from critics and has a score of just 28 percent on Rotten Tomatoes.

Nintendo has lined up a solid cast of characters for the production including Chris Pratt as Mario, Charlie Day as Luigi, Keegan-Michael Key as Toad, Anya Taylor-Joy as Peach, Seth Rogan as Donkey Kong and Fred Armisen as Cranky Kong.

There will also be cameos from Charles Martinet, the actor who has voiced several Mario characters since the early 90s.