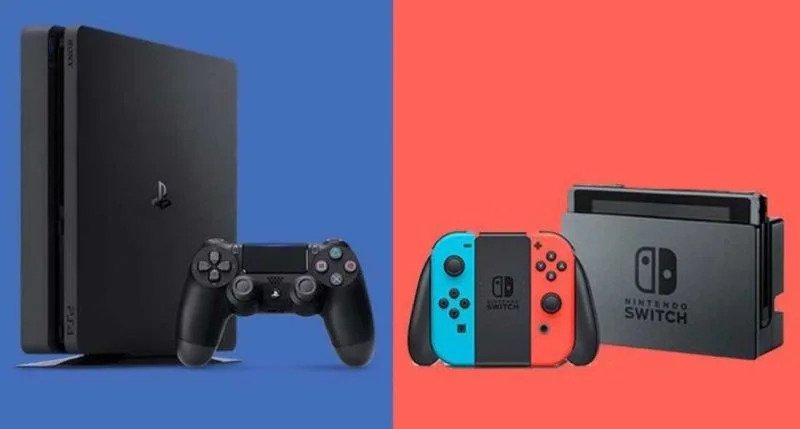 Yes, you already heard this news before with another subscription service. Earlier this month, Microsoft agreed to implement several improvements to the Xbox Game Pass service following concerns from the UK’s Competition and Markets Authority. Now, both Nintendo and Sony are going to implement some changes to their subscription guidelines.

Sony has agreed to implement new measures for PS Plus subscribers, which include contacting long-term customers that haven’t used the service for a while to remind them how to cancel subscriptions. If users don’t cancel the service but aren’t actively using it, Sony will stop accepting payments altogether.

RUMOR: Sony may be Working on Proper PS3 Emulation for PlayStation 5 After Backlash

Meanwhile, Nintendo has also altered its business practices; its Nintendo Switch Online service will no longer be sold with an automatic renewal set as the default option. If users wish to turn it on, they will need to do so after signing up. They might be late for the uptake but it seems like the CMA has taken some aggressive countermeasures to potentially anti-consumer practices from all 3 major companies. With this, the investigation from the CMA is officially closed.

Michael Grenfell, Executive Director of Enforcement at the CMA, said the following:

As a result of our investigations, a number of changes have been made across [the gaming] sector to protect customers and help tackle concerns about auto-renewing subscriptions. Today’s announcement, therefore, concludes our investigations into the online video gaming sector. Companies in other sectors which offer subscriptions that auto-renew should review their practices to ensure they comply with consumer protection law.

The CMA also recently launched the ‘Online Rip-Off Tip-Off’, a campaign designed to make shoppers aware of the importance of understanding the terms of any deal they sign up for, giving out practical tips to help them protect themselves when shopping online. Nintendo Switch Online and PlayStation Plus are available on Nintendo Switch and PlayStation consoles respectively.