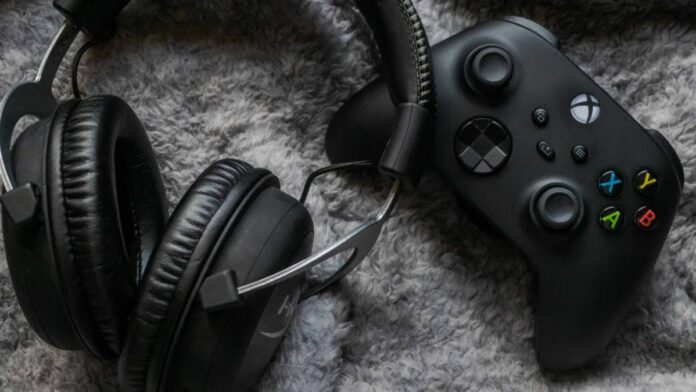 Xbox Series X|S owners will no longer be forced to listen to their friends noisily chew down their microphones, as Microsoft rolls out a new update that’ll shush environmental sounds in voice chats.

Xbox Insiders in the Alpha Skip Ahead ring can now take advantage of a new party chat noise suppression feature for the Xbox Series X and Xbox Series S. It’s being introduced in the latest Xbox Update Preview and should cut out irritating background noises when chatting online.

“We’ve enabled a new feature which will process your microphone input through a noise suppression step to help produce cleaner audio in your Party Chat session,” Microsoft says about the new feature. “The setting is enabled by default but can be toggled from the dropdown options menu.”

If Microsoft has tuned the noise suppression correctly, it should make for a big improvement. You’ll no longer have to subject yourself to your friends’ heavy breathing or irritating chewing every time you jump into a party chat, and distracting background noises, such as nearby dog barks or loud bangs, should be isolated to keep the audio as clean as possible.

Microsoft has begun taking the audio capabilities of the Xbox Series X|S a lot more seriously in the last few months, rolling out several features to improve the consoles’ sound quality and customization options.

Back in February, it introduced a new audio setup screen that lets you test a slate of audio options in real-time. Before that, it added a simple feature that automatically mutes your speakers when you connect a headset.

Of course, to take advantage of all these upgrades as soon as they’re available, you’ll need to be signed up for the Xbox Insider program. The platform is essentially a preview service that lets you sneak a peek at upcoming Xbox updates before they’re rolled out to all users. To get involved, just download the Xbox Insider app on your Xbox Series X|S, Xbox One, or PC and log in.

If you’d rather not rely on software to enhance your audio experience, take a gander at our pick of the best Xbox Series X headsets, or play one of the best Dolby Atmos Xbox Series X games to really hear the difference that spatial audio can make.