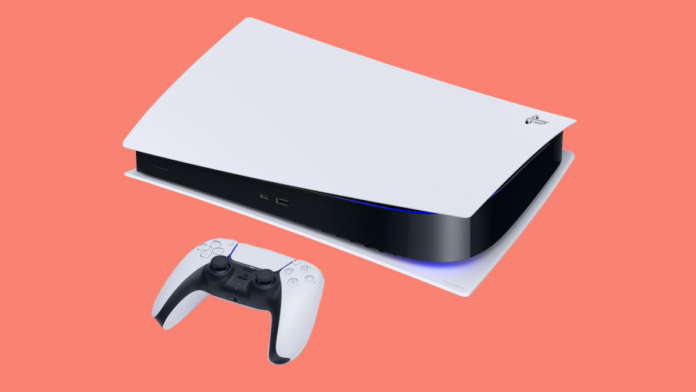 The firmware update is global, and may not arrive immediately for everyone, but it’s started to go out and should land on your console soon. The long-awaited feature is at the top of the wish list for the PS5, especially when the Xbox Series X and Xbox Series S both have long embraced it.  Rumors about the PS5 VRR have been flying for awhile, and it was only recently confirmed that the console would actually get it.

Want to better understand why to care about the whole PS5 VRR thing, a certainly confusing topic? In short, VRR is a common feature on the best TVs. While it’s not the only thing it does, the feature primarily helps solve screen tearing, where your TV’s image refresh rate isn’t in sync with whatever game you’re playing. With the PS5 VRR update, your TV’s display will get synced to the console output to stop any screen tearing while avoiding a drain on your performance.

This isn’t all VRR can do, though: It will also help with other common problems, especially in games with stuttering or frame-rate drops. Any games that do heavy graphics lifting, such as Elden Ring, will get a bigger helping hand.

But to get the most of that help, Games will need to be optimized for VRR. Thankfully, Sony has already announced a pretty sizable selection that are confirmed to be receiving them in the coming weeks:

If you want a better view than this brief look, our ‘What is VRR?’ guide breaks down all the things you need to know about the display technology.