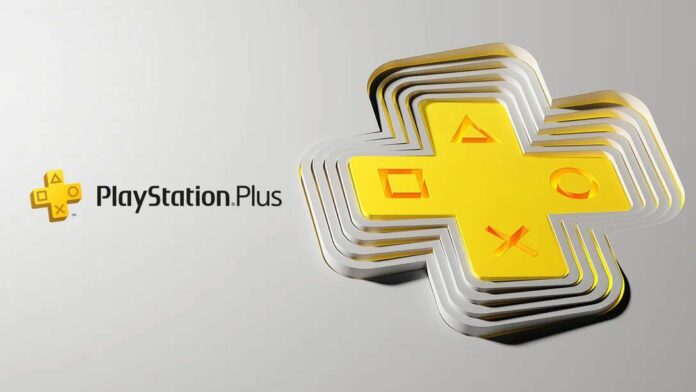 Sony has announced target launch dates for its all-new three-tier PlayStation Plus service, giving us our best idea yet of when we’ll be able to start using the service.

In an update to the original announcement post on the official PlayStation Blog, Sony Interactive Entertainment President and CEO, Jim Ryan, says that they’re “making fantastic progress with our launch efforts” and that they’ll be rolling the service out “a little earlier in select markets in Asia, followed by Japan”.

The post then goes on to list the updated target release dates across four regions. These show the rollout taking place over several weeks, with Asia markets excluding Japan scheduled first for late May and Europe scheduled last in late June. The schedule is as follows:

Ryan also reveals that PlayStation will be expanding its cloud streaming access to  Bulgaria, Croatia, Czech Republic, Greece, Hungary, Malta, Poland, Republic of Cyprus, Romania, Slovakia, and Slovenia. This will mean the cloud streaming is available in a total of 30 markets and Ryan confirms that these newly added markets will also have access to the Premium tier of PlayStation Plus at launch.

Ryan wraps up the update by thanking the PlayStation community for its “ongoing support”, adding that there will be more to share on the service “as we get closer to launch.”

The refresh to PlayStation Plus was announced late last month, following a flurry of rumors that Sony was looking to launch something that would help it compete with Xbox’s Game Pass service.

The Extra tier costs a little more and grants all the benefits of the Essential tier but adds a catalog of up to 400 first and third-party PS4 and PS5 games to download and play.

Finally, Premium is the most expensive tier, coming in at a monthly cost of USD $17.99 / €16.99 / £13.49 /¥1,550. With Premium, you get all the benefits of the previous tiers plus another 340 games, including PS3 titles via cloud streaming, games to stream and download from the original PlayStation, PS2 and PSP generations, and time-limited trials to try before you buy.

Multiple tiers offering a progressively larger number of benefits should help Sony appeal to a wide range of players, particularly those who have an interest in delving into older games that might be difficult to access.

Xbox Game Pass is proving a successful venture for Microsoft and, like Game Pass, Sony’s service will give subscribers access to a large library of games to download and stream. One potentially significant point of difference, though, is that, unlike Game Pass, PlayStation Plus will not have brand new first-party releases on the service on day one of their release.

It’s something that Jim Ryan has already said Sony isn’t looking to do, telling the PlayStation podcast that “putting these games into a subscription service immediately upon their release would break this virtuous circle, and we wouldn’t be able to invest in the way that we’re currently able to. So we’re not doing it. We’re going to stick to the approach that we have and has served us well under many years now.”

Sony’s newly announced target release dates are in line with its previously announced aim of having the service live in most territories “by the end of the first half of 2022”, so it seems things are going according to plan.