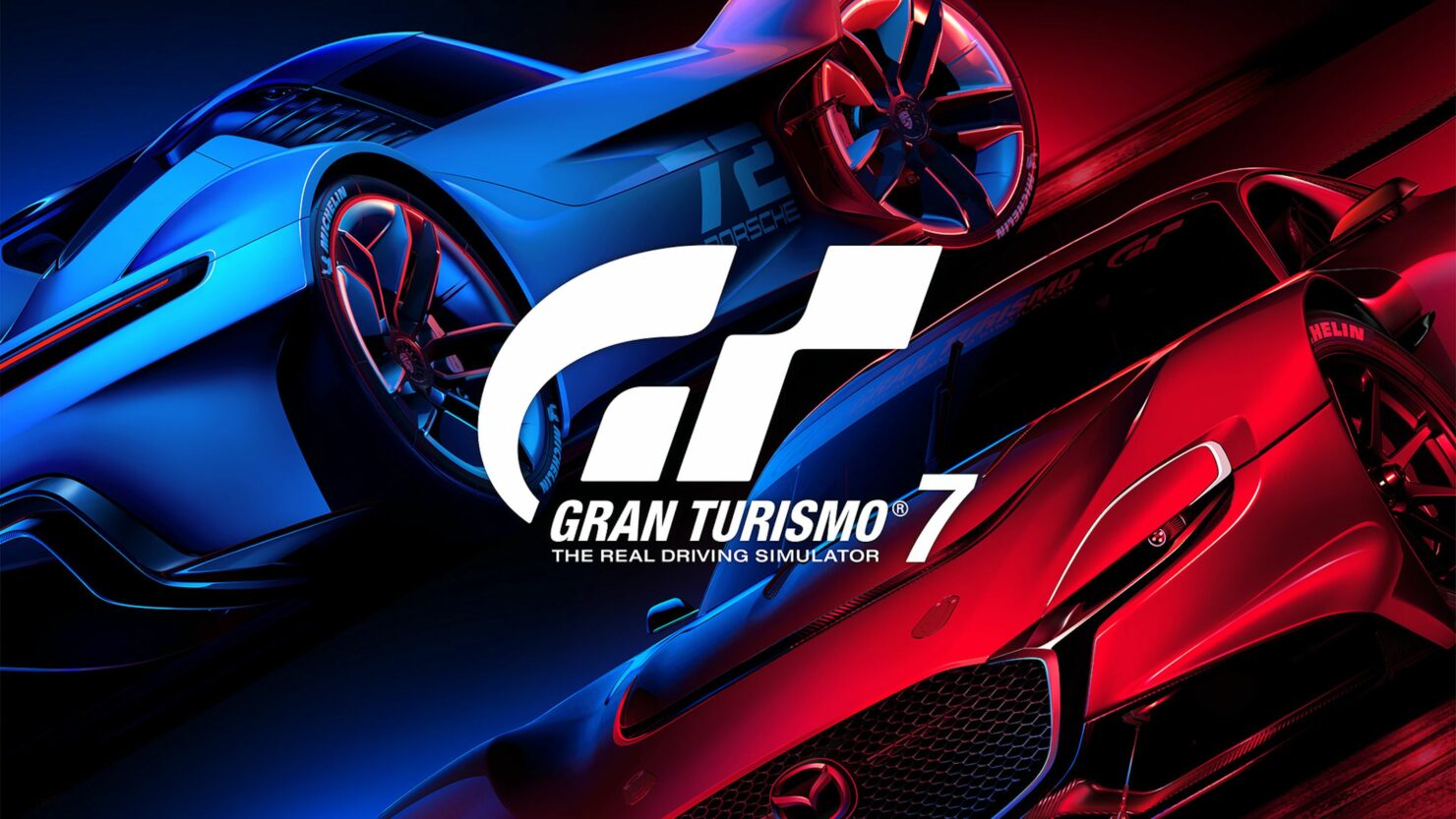 The new patch appears to be a minor one and fixes an issue with the game’s invitation feature wherein invitations would expire earlier than intended. In addition, this new update fixes a bug that prevented background music from being played at the start and finish lines of races within World Circuits.

Becoming a Swashbuckling Outlaw in No Man’s Sky Outlaws

For the sake of completeness, we’ve included the full release notes, as released by the developer, down below:

Fixed an issue with the ‘Invitation’ feature wherein the invitations would inadvertently expire earlier than intended. Furthermore, with this update ‘Invitations’ from the manufacturers listed below will be distributed to all accounts who will log in-game by April 24:

With the installation of Update 1.12, the invitations are now valid for 30 days from the time they are received.

Thank you for your continued support and please continue to enjoy Gran Turismo 7!

Gran Turismo 7 is available globally now for PlayStation 5 and PlayStation 4. Here’s what our very own Chris Wray had to say about this new GT release:

“One other thing I want to return to is the whole culture around cars, the history. I’m not sure I like links in the game taking you to external manufacturers, etc. I’ve got no issue with highlighting the history of cars and companies. It makes sense to show when breakthroughs happened, showing other significant events in history so people can understand just how long automotive progress has been going. Hell, they’ve got the future of cars by including an electric vehicle, though I’d like to have seen more than the Tesla (unless I’ve missed them?).”

Chris added, “Still, whatever I say bad about Gran Turismo 7, as I did at the start, there’s so much in the good. I do wish it would learn to value people’s time, but maybe I’m misremembering older games, and now that I have actual employment and less free time, It just feels as though the game is metaphorically pulling teeth at times. Outside of the teeth-pulling, it’s a great experience. Take from that what you will.”