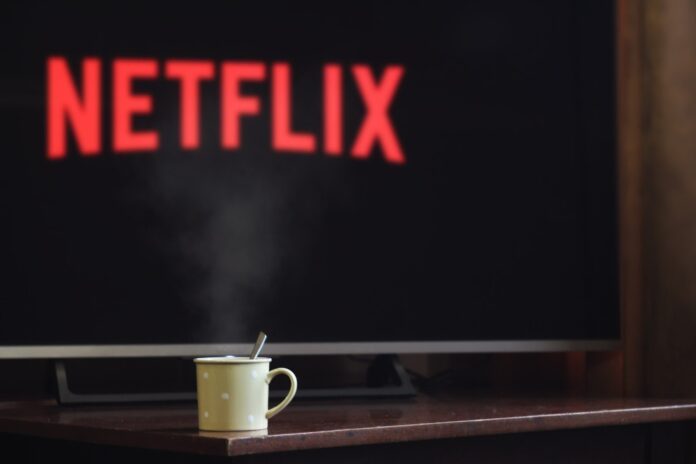 TL;DR: Netflix has just reported a loss of 200,000 subscribers since the beginning of the year. They’re blaming this on password sharing, increased competition, as well as their withdrawal from the Russian market. The news caused the company’s stock to drop by over 25% in after-hours trading.

Netflix’s subscriber growth has been slowing for some time now after seeing record numbers at the beginning of the pandemic. Today, Netflix reported a net loss of 200,000 subscribers globally during the first quarter, the first decline in paid users since October 2011. It also expects to lose a further 2 million in the second quarter of this year.

The price hike back in January is partly to blame, as the company says it’s lost 600,000 subscribers across the US and Canada. With inflation heating up, it’s no wonder that people are cutting down on non-essential spending.

Last month, Netflix suspended its service in Russia in response to the invasion of Ukraine. Today’s earnings report confirms that this has resulted in a loss of about 700,000 subscribers.

Competition in the streaming landscape is also more fierce than ever, with more entertainment companies launching their own services, many being cheaper. Just last month, Disney announced that they would be adding a more affordable tier to their streaming platform later this year.

Netflix ended the quarter with around 222 million subscribers, which means it’s still easily the largest streaming platform. However, they estimate that accounts are being shared with over 100 million additional households. No doubt, they are looking at ways to curb that.

The company initially expected to end the quarter with an additional 2.5 million subscribers, way less than the 4 million it gained in Q1 2021. Today’s report sent the Netflix stock plunging by about 25% in after-hours trading.