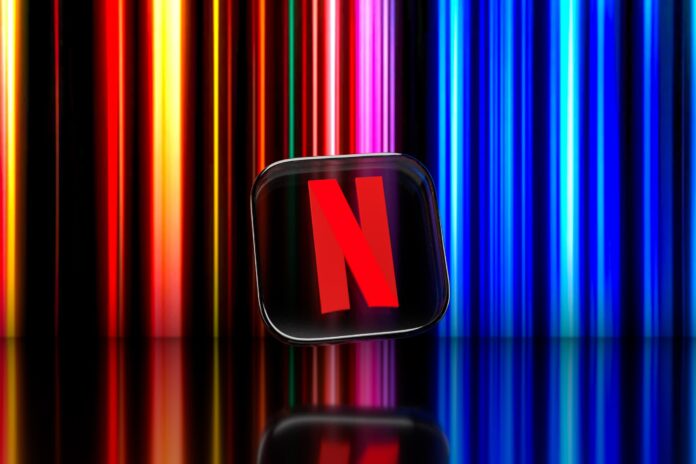 What just happened? A month after the company confirmed it had no plans to do so, Netflix has said it is looking at offering lower-priced, ad-supported tiers on its service. The news comes in the wake of Netflix’s Q1 financial report that revealed the streamer has lost subscribers for the first time in a decade.

During an earnings call yesterday, Netflix co-founder and co-CEO Reed Hastings said it is “quite open to offering even lower prices with advertising, as a consumer choice.”

Back in March, following Disney Plus’ announcement that it would be introducing an ad-supported tier later this year, Netflix CFO Spencer Neumann said it wasn’t something in the company’s plans and that it didn’t “make sense” for Netflix to go down the same path many others are taking. Neumann did add, however, “never say never.”

The timing of the news comes as Netflix reported it is 200,000 subscribers down since the beginning of the year, something it blames on increased competition, its withdrawal from the Russian market, and its favorite target: password sharing. The second pandemic-era price hike Netflix introduced in January was also an issue, blamed partly on the 600,000 subscribers it lost in the US and Canada.

Hastings admitted to being against the complexities of advertising, preferring the traditional subscription models instead. “But as much as I am a fan of that, I am a bigger fan of consumer choice, and allowing consumers who would like to have a lower price and are advertising-tolerant to get what they want makes a lot of sense,” he added.

It will be at least a year before we see ad-supported tiers on Netflix, if not longer. And that assumes it does push ahead with the plans. But given that Paramount+, Peacock, Hulu, and soon Disney+ offer the same options, it seems Netflix is preparing to join the rest of its rivals, though it might be feeling forced into the decision.