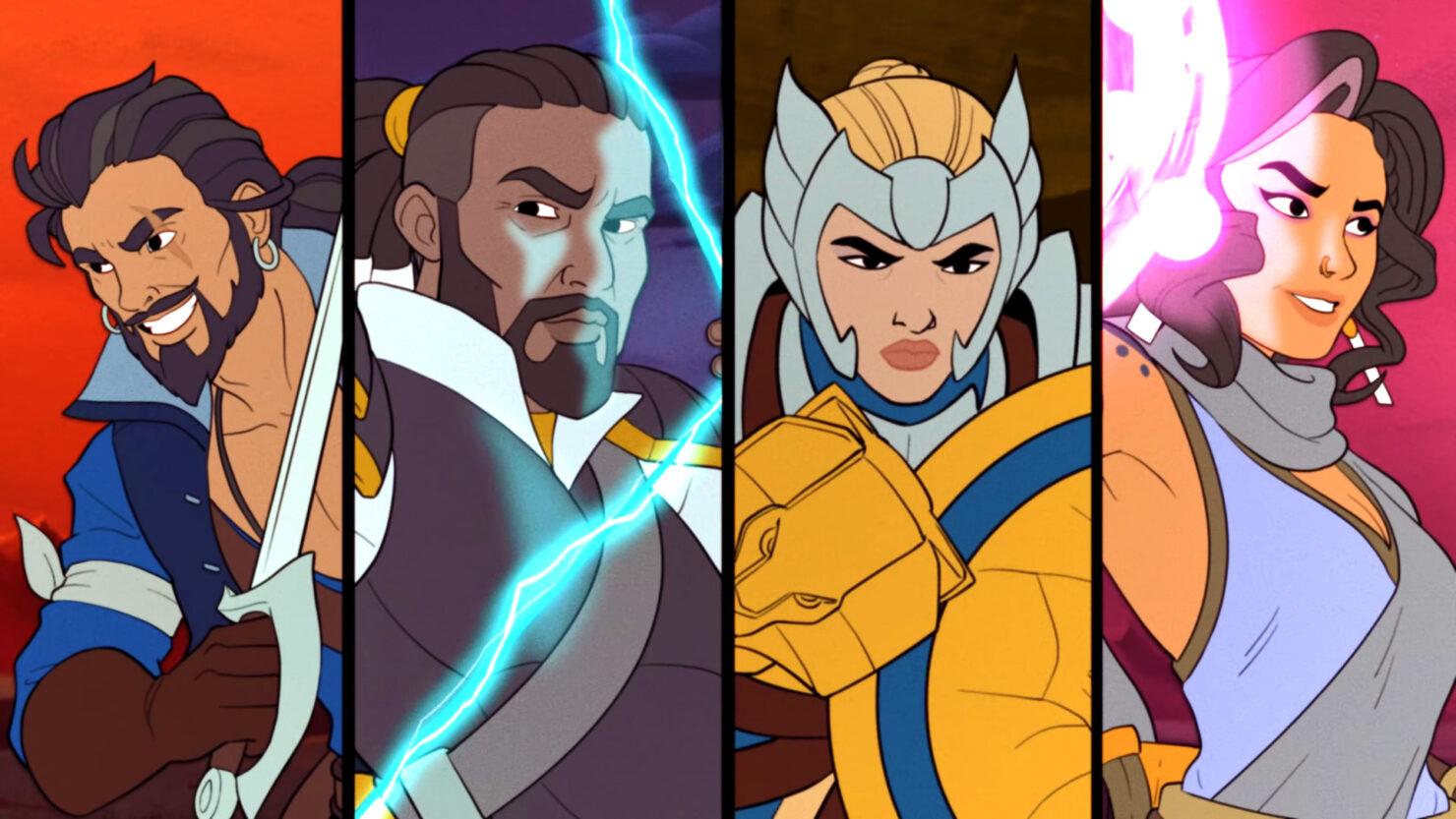 Edmonton-based developer Beamdog has proven themselves when it comes to remasters, developing acclaimed Enhanced Editions of classic games like Baldur’s Gate and Planescape: Torment, but now they’re looking to deliver their first completely original title. Announced just minutes ago, MythForce is a new roguelite that takes inspiration from classic 80s cartoons – think He-Man or even the animated films of Don Bluth. In addition to the cool look, MythForce will also offer co-op for up to four players. Check out the first gameplay trailer for MythForce, below.

Of course, being inspired by 80s cartoons, MythForce also has its own rockin’ theme song.

Saturday Mornings Are Back! Become a cartoon hero in a bodacious 80s fantasy world. Scratch that nostalgic itch with wholesome fun that’s easy to pick up and play (but tough to master). In true rogue-lite fashion, each time you’re defeated, you’ll have to start over at the beginning— but every playthrough makes you a little stronger. Level up as you explore the dungeon, uncovering magical artifacts and upgrades to make you say “I HAVE THE POWER!”

MythForce enters early access on PC (via the Epic Games Store) on April 20.