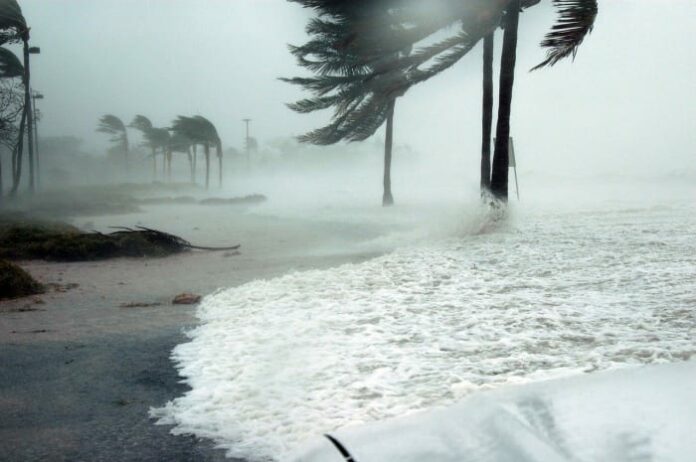 There are many myths when it comes to hurricane season and believing them could cause you and your family to make costly mistakes when preparing for a storm.

Here are some of the most common myths related to hurricane season.

Taping windows can prevent them from breaking

Not only does this not work, it makes the situation more dangerous. First of all, tape is not strong enough to prevent debris from crashing through glass doors or windows. The second part to this is that glass is intended to shatter to prevent injury. By taping the glass, you prevent the glass from breaking, making the pieces of glass that do break much larger and more dangerous.

The first American killed in Hurricane Charley was standing near a taped-up glass door. If extreme winds are expected and you want to protect your windows, plywood should be used instead of tape.

Damage to your home occurs from wind, wind-blown debris and water. Opening a window will let rain and wind get inside causing more damage.

Wind is the deadliest aspect of hurricanes

False. The wind is dangerous, of course, but it’s the storm surge, the water rise generated by tropical systems, that is the greatest U.S. killer when it comes to these storms. These deaths account for nearly 50% of all related deaths from tropical systems.

When you combine inland flooding with storm surge, the two water hazards from tropical systems, nearly 90% of fatalities are from water.

My homeowners insurance covers me from flooding

This is a big one. It does not. A separate flood insurance policy is needed. Look into this prior to hurricane season.

Here’s what’s wrong with that: Tropical storms and even tropical depressions can be deadly and destructive. Tropical Storm Allison caused $9 billion in damage in 2001, mostly in Texas. It’s one of just a few tropical storms to be retired. Floridians may remember Tropical Storm Fay from 2008 that meandered for days and dropped nearly 30 inches of rain across parts of Central Florida.

Remember: Every storm is different. It’s about the impacts and not just the category. The size and speed of a tropical system matter greatly. If a storm’s wind field is large, it doesn’t have to be high in category to be devastating. Meteorologists will talk about how far out tropical storm force or hurricane force winds extend out. A larger wind field can cause more damage.

Hurricanes are only a concern along the coast

This one is definitely not true. Damaging wind, flooding and tornadoes are all hazards of tropical systems and can extend well inland.

An early start to hurricane season means the season will be bad, and a late start means things will be calm, right?

Neither are necessarily true, and make sure to keep in mind the first official storm of the 1992 season didn’t form until the middle of August. That storm was Hurricane Andrew.